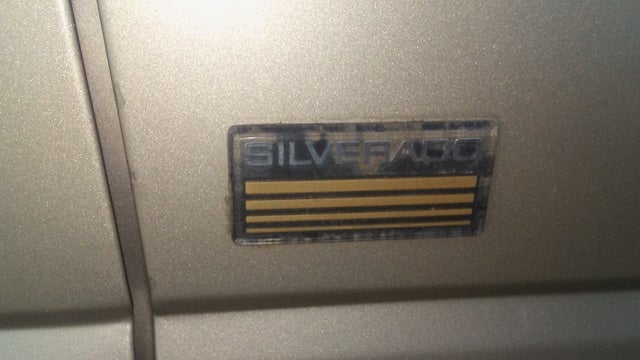 Have you driven a 1993 Chevrolet Suburban?
Rank This Car

My favourite SUV I want this one Read More

Your prices are the same as a brand new 2021! Read More

Great value, beautiful! I would have loved to have gotten it a little cheaper. But it was a good price Read More

Awesome ride, priced right and good team of people at rod Hatfield Chevrolet to help you lock it in at the right price for you and your family without missing any of the details. Read More

Amazing features with a smooth ride. It’s like driving a living room on wheels. Or maybe a mini-school bus as it’s a big vehicle that takes some getting used to because of its large size. Great for ... Read More

To many scratches inside. Was not taken care of Read More

Nice I find the right car I love it Read More

Have you driven a 1993 Chevrolet Suburban?
Rank Your Car →