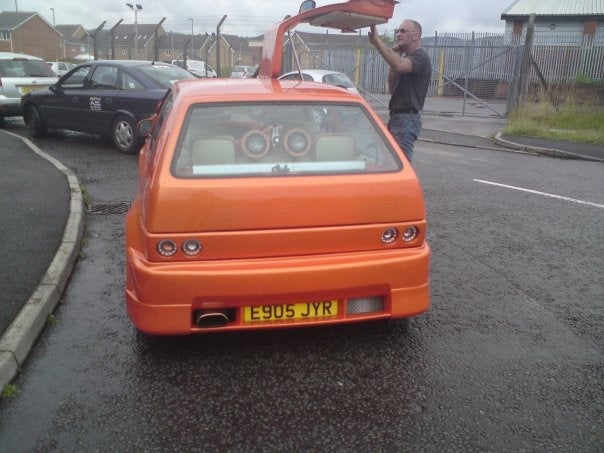 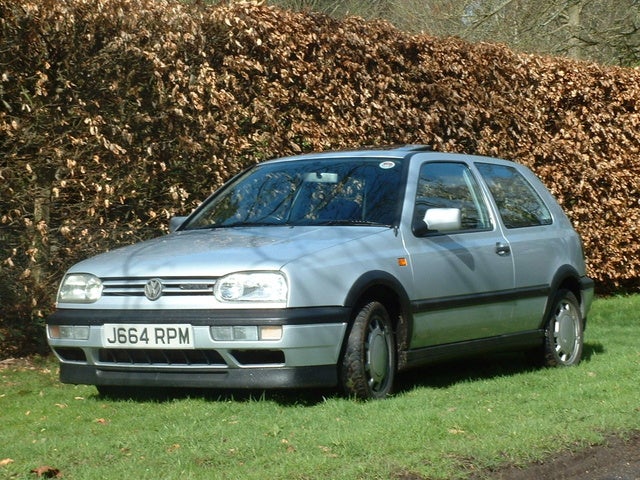 The Volkswagen Golf received very few and very minor upgrades for 1992. It was still available in three versions -- the two- or four-door GL hatchback, the GTI sports package, and the GTI 16V sports package with a more powerful engine. About the only noticeable upgrade was the fact that the radio on all models turned off with the ignition key, so drivers no longer had to turn it off using a control knob on the radio itself.

Standard features were minimal and included power brakes, bucket seats, and a rear-window defroster. The GTI added power door locks, while tilt steering was available on both the GTI and the GTI 16V. Options included air conditioning, a manually operated sunroof, and a cassette player.

Driver satisfaction with the Volkswagen Golf was high, with drivers citing the car's handling, reliability, and acceleration as positive points. Negatives included the sound system and a lack of cupholders.

What's your take on the 1992 Volkswagen Golf?

Have you driven a 1992 Volkswagen Golf?
Rank This Car

I have a VW Golf 92. Yesterday I started my car just fine. It stalled. I tried to turn it on again and everything all of a sudden shutdown. I turn the ifnition and the fan and dashboard lights turn ...

I've got a 1992 golf GL with an automatic transmission and a totaled 2001 Jetta with a manual and diesel TDI. I am looking at taking the engine and tranny out of my jetta and putting it into my golf. ...

can not figure out how to put gas in tank, where is the lever to open it?

what oil grade do i use

I recently became a victim of bad roads which tore a enormous hole in my muffler. While I waited for my new muffler to arrive my car was deafeningly loud and would back fire when I slowed down. I, a...