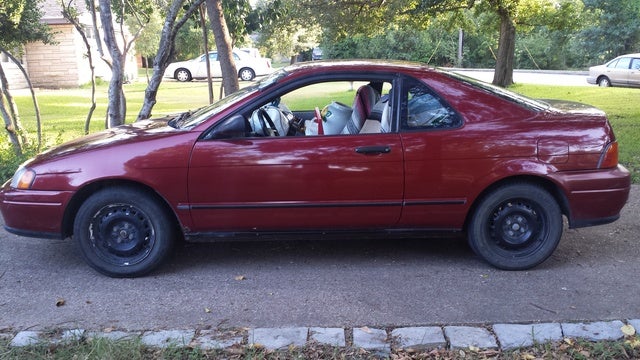 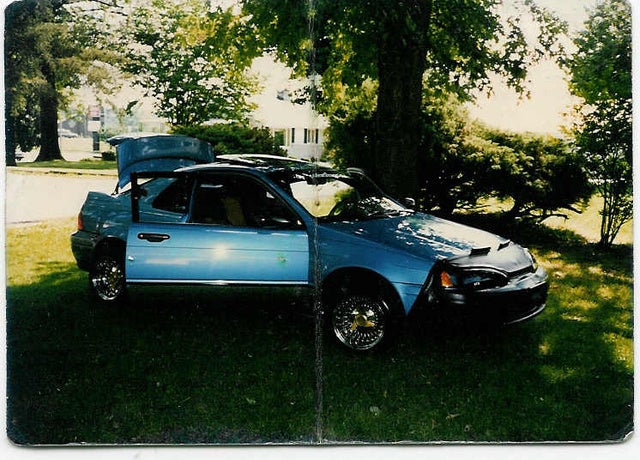 The Toyota Paseo was introduced for the 1992 model year as a replacement for the Corolla GT-S and SR5. Smaller and cheaper than a Celica, the Paseo was a small, economy car that attempted a sporty look and feel. However, with a tiny engine, the Paseo was no substitute for a Celica. The Paseo was built on the Tercel platform but differed dramatically in looks and had a firmer suspension and larger wheels.

The 1992 Toyota Paseo came in one trim level, a two-door coupe. It had a 1.5-liter, 99 horsepower four-cylinder as its only available engine. A five-speed manual transmission was standard, with the option of a four-speed automatic. Fuel economy was about 26/34 mpg.

Owners of the 1992 Paseo liked the car because it was cute, sporty, and got excellent gas mileage. It also came with a rock-solid Toyota reputation. However, the car was a little too small for many, and many owners said the backseat was for children only.

Have you driven a 1992 Toyota Paseo?
Rank This Car

What Engine Could Fit On A 92

Can I Put Any Toyota Alternator In My Car

92 Toyota Paseo Turned Off And Oil Spilled All Over Road??????

I have a 92 toyota paseo. LOVE IT. Up until this last year it has given me problems. It has over 350,000 miles. Still running at least until today. Was driving it and all of a sudden it turned off th...

Putting this up for my brother he’s been having trouble with his car he’s drives it for about 30 minutes and then it’ll turn off while driving and then has to wait hours to get it to turn on (Cant...