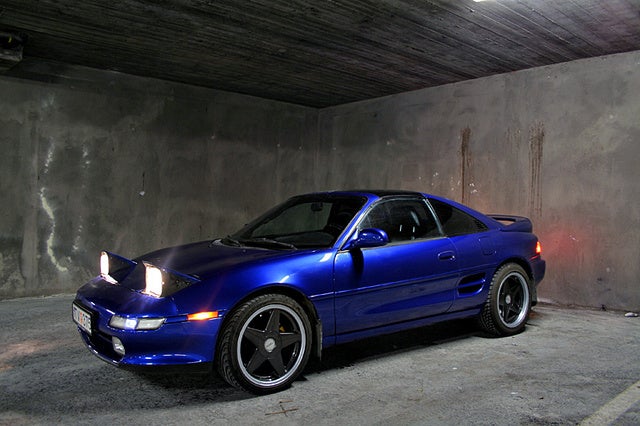 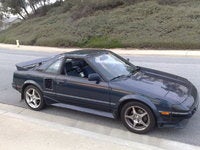 Average user score
4.9 ⁄ 5 stars
Based on 17 reviews
Beautiful, Great Handling, Sporty by Devin — Most fun car I have ever owned. Nothing takes a corner quite like a mid-engine RWD car. Not many options on these but its a 2 seater sports car, so you can't expect much for creature comforts. This ca... Read more
My Favorite Car by Odise — Its my baby and I love it more than you. Its my never ending money pit. I hope to be able to run 12 seconds in the quarter mile. It will be my daily driver when I get it running right. T3/T4 turbo... Read more
Very Fun Car To Drive, Looks Beautiful, Love How Low It Is, Overall A++++! by Fernando — The toyota mr2 t-top model is a very sporty car that's great for both teenagers and adults. It is an excellent summer car when you have the ttops down, very fun to drive whether you have buddy with y... Read more 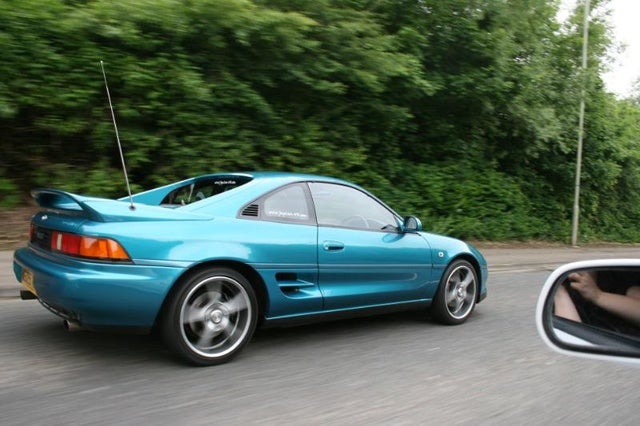 The 1992 MR2 did not see any notable changes from the year before, when it was completely redesigned.

The 1992 Toyota MR2 came in four trims: the coupe, the turbo coupe, the T-bar, and the turbo T-bar. The regular engine was a 2.2-liter, 130-horsepower four-cylinder. In Europe the regular engine was the 156 HP 3s-ge. The turbo charged version was 2.0-liters and offered 200 horsepower. It came standard with a five-speed manual transmission, but was available with a four-speed automatic. The 1991 MR2 was rear-wheel drive, with the engine mounted behind the seats. Fuel economy was about 20/27.

Those who drive the 1992 Toyota MR2 love the car for its peppiness, and say it handles well and is fun to drive. It gets good gas mileage for a sports car, and driving enthusiasts like the rear-wheel drive. However, some owners do have trouble with rust, and some have had leaks with the T-bar roof. Some drivers also experienced a loss of traction in the rear tires, which can be quite dangerous for drivers who are not used to rear-wheel drive vehicles.

Car runs until warm then stops. wait 5 min and restarts for a minute or two. Have replaced igniter ECU and coil. ignition fault indicated on CEL. Anyone experienced this and can help with solution? ...

Why Does The Fuse Blow When Switching The Side Lights On.

The footwell fuse- 15amp- blows when the light switch is turned on, the headlights still pop up and work but no side lights or dash lights and the turbo timer has stopped working. Ive checked all the ...

I would like to buy a set of wind deflectors for my mr2 if possible. Its an import. It's 1992 coupe. I think they would have to clip on to roof as there are is door surrounding. Can you help. Thank...

Can I Get The Engine Computer For My 1992 Toyota REPAIRED

Engine tries to start but then dies, lack of spark