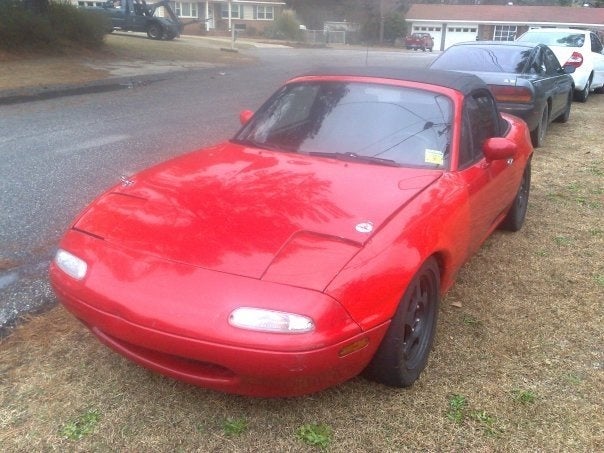 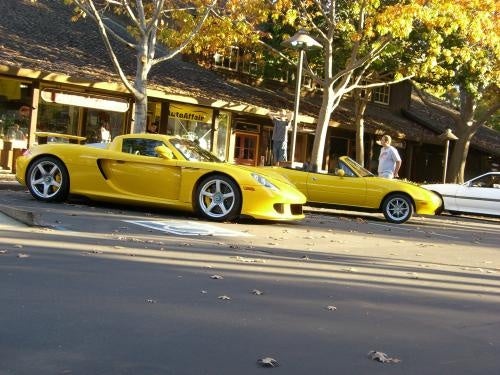 Mazda made only a few minor upgrades to the MX-5 Miata for the 1992 model year. The popular two-seat convertible was available in new colors (black and yellow), in addition to red, white and blue, and a rear-window defogger was added to the removable hardtop, which was available as an option (a manually operated soft top was standard equipment).

The MX-5 Miata was powered by a 116-horsepower, 1.6-liter, double-overhead-cam four-cylinder engine with multi-port electronic fuel injection. A five-speed manual transmission was standard, while a four-speed automatic was optional.

Drivers considered the MX-5 Miata to be not only a fun car to drive, but also a good value. They gave it positive marks for its responsive handling, styling, reliability, durability, and fuel economy. On the negative side, views out the rear were said to be a bit restricted, the interior could be cramped, and trunk space was limited, drivers noted.

My 1992 Miata won't start. I checked timing its ok and it is sparking and fuel is reaching the cylinders. I tried starting fluid did not work. When I first go to start it the engines back fires small...

i have a 92 mx5 with 160k miles on it and would like to put a newer engine with a turbo in it what years will work if any and what do i need to do special to put the 2.0 engine in it will it bolt up t...

I've had this miata since 9/1/13, new battery, rag top, door panels, fresh gas, been driving it until this week. It will not start, it clicks, then hums, battery is fully charged. Everything else w...

How To Diagnose Intermittent Engine Problem

engine stumbles under medium or hard accelleration in all gears, but not always, sometimes it runs fine, it always runs fine when cold. changed plugs,wires,air filter and pcv valve,but problem persist...

No check engine light new fuel filter new plugs new alternator. It's losing power every once in awhile. Mainly up hill. Refuses to run. No over heating or any warning lights blinking at all. I sit ...