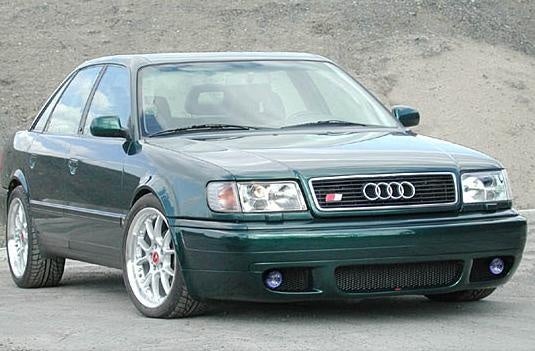 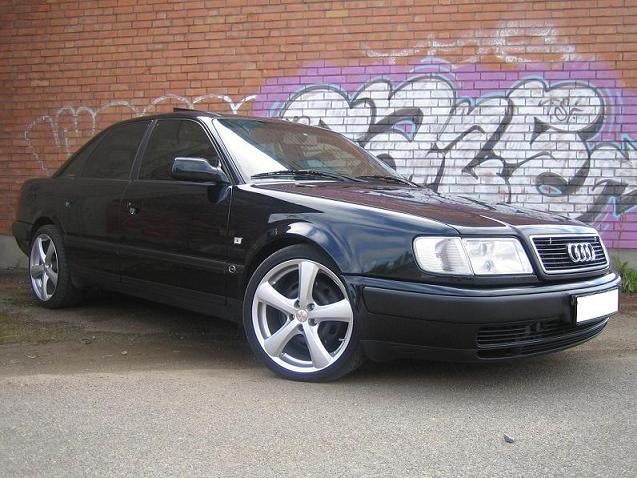 Introduced in 1992, the Audi S4 was the performance version of the mid-sized Audi 100 sedan. It filled the shoes of the now extinct 200 turbo quattro, and could essentially be described as a commuter car with attitude. So when work is over, take off that tie, pop in some Stones and the S4 will take you full throttle.

Being more performance-oriented, the 1992 S4 had a 20-valve, 2.2-liter I5 engine rated at 227-hp, about 25 more horsepower than the Audi 100. Paired with a 5-speed manual transmission only, the suspension was sports-tuned to be firmer. Apparently, out of all the years of the S4, 1992 features the highest performance-tuned suspension.

Featuring the quattro all-wheel drive system, which distributed traction to the wheels that needed it most, the S4 not only was fast, but handled expertly in bad weather. Though most owners reported a noticeable turbo lag, once the S4 found its groove, it was quite speedy, hitting 0-60 in a little over 6 seconds, despite the extra weight of the quattro. The interior of the 1992 S4 was designed with sumptuous comfort in mind, and Audi is known for offering standard features that are options on other cars. There really is no options list for the S4, because it already comes with leather seats and steering wheel trim, power driver's seat and mirrors with memory settings, heated front and rear seats, power sunroof, cruise control, security system, ski bag, tilt and telescopic wheel, keyless entry, and dual front airbags.

The 1992 S4 was comfortable for short and long trips, say owners, with a large trunk and beautiful cabin. The engine and exterior show little wear and tear over the years. The unbeatable Quattro is always an owner favorite, and drivers love the engine power of the S4 after the initial slow acceleration. Other than the turbo lag, the only main complaint was the scarcity, and thus, expense, of parts.