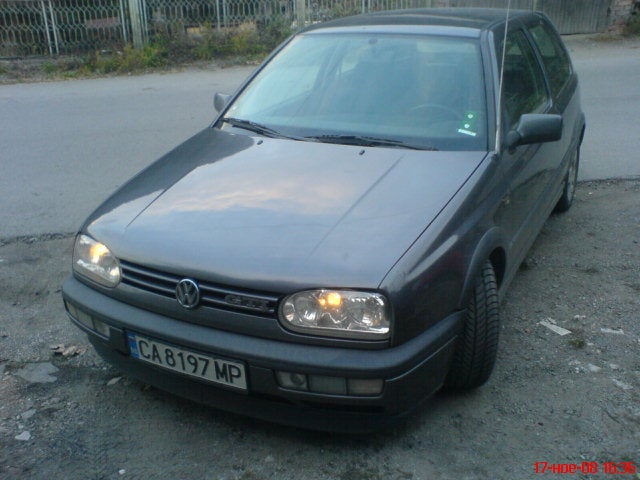 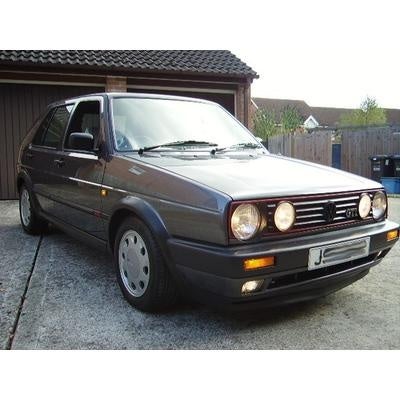 The Volkswagen GTI sports coupe, which was based on VW's popular Golf hatchback, was available in two varieties for 1991. The base GTI came with a
1.8-liter inline 4-cylinder engine that generated 105 horsepower, while the GTI 16V trim package dropped in a 2.0-liter double-overhead-cam 4-cylinder engine and goosed horsepower up to 134. Both versions of the GTI came with a five-speed manual overdrive transmission as standard equipment; a three-speed automatic transmission was added as an option to the base GTI package.

The GTI got high marks from drivers for its "cool" and "fun" factors, and many noted that the car tended to turn heads. It also could be something of a rocket, so naturally engine performance and handling were rated in a positive way by drivers. The Recaro seats and interior were noted as being particularly comfortable. On the negative side, drivers noted that gas mileage could suffer when the car was pushed to its limits, and repairs, when needed, could be expensive.

What's your take on the 1991 Volkswagen Golf GTI?

Have you driven a 1991 Volkswagen Golf GTI?
Rank This Car

What Types Of Transaxles?

My 5-spd transaxle housing just cracked, the reverse gear is chipped, and the reverse lockout plastic housing is broken. Is there more than one replacement transaxle? If so, which is the best? Where i...

I'd like to know what the timing specs are for the 8V 1991 GTi 5-speed. I also heard that the oem rotor was glued on. Does that mean that I can't put on a new rotor (I've owned the car a few months)...