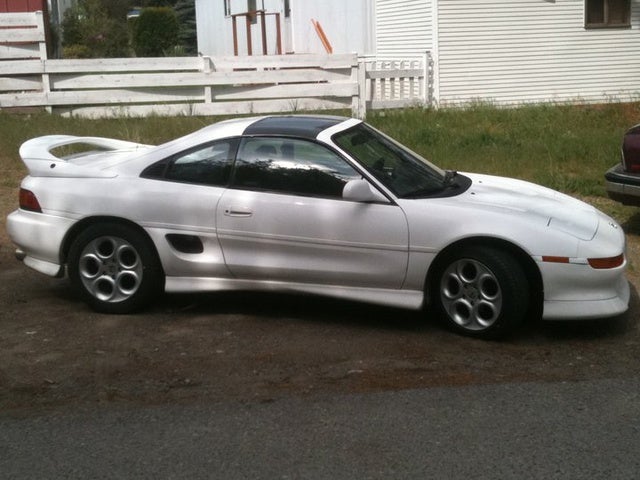 good car, drives like a dream and looks the part as well, mid engine rear wheel drive, it is a very cheap car in terms of gas milage and general up keep and its not to taxing to have f Read More

Great Summer Car For A Young Person. By Matt

Fast! Handled just fine round corners easy to get the back end out. Though wouldn't want to do it to often as the tyres were a tad expensive. Looked great with the roof off sounded great thanks to i... Read More

Epic cornering and general handling. Light and rocket acceleration. Cheap to run for a sports car and gets me from A to B fast and fun to drive everyday. Hardtop no leaks. Running all round toyo proxe... Read More

The Affordable Mid-engine Sportscar :) By Racer_X

Car was waaaay ahead of its time in styling . Did need some tweeking w/ engine power & balance . But , in total , has potential to run with 914 Porsche . My opinion . ... Read More

Amazing handling, with the N/A engine the performance is a bit lacking, but more than enough to have lots of fun. Great reliability, and an absolute blast to drive! If you know how to drive, and like... Read More

Sw20 Turbo, Closest You Can Get To A Ferrari For Pocket Change By Lee

One of the cheapest sports cars you can buy and often the cheapest way in to performance car ownership. Early chassis can be hard to control on the limit but very few reward as well as this does, a... Read More 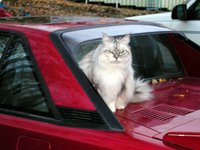