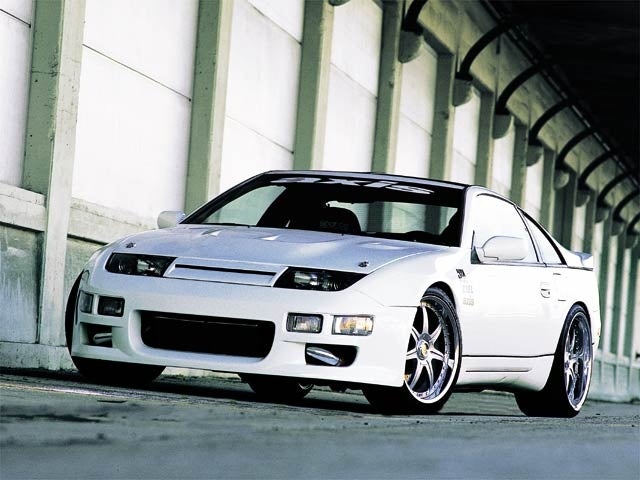 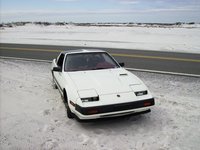 The 1991 Nissan 300ZX saw a number of changes from the previous year. Most notably was the addition of a stripped-down base model. New standard equipment was added, which included heated mirrors, a cargo cover, automatic temperature control, and a Bose audio system in all models except the base.

The 1991 300ZX came in the base model, the two-seater T-bar model, the 2+2 model, and the turbo. The base model was available only as a five-speed and did not have the T-bar roof. The T-bar model was available as an automatic and had an upgraded sound system. The 2+2 was nearly identical to the T-bar, with the addition of an extra row of seats. The turbo had a 3.0-liter, 300 horsepower V6, while all other models had a 3.0-liter, 222-horsepower V6. Fuel economy was about 18/24.

It may be an understatement to say that 1991 300ZX owners love their cars. They love the way they look, the powerful engine, the comfortable and well-equipped interior, and all the attention they get driving it. Turbo owners are particularly enthusiastic. Some owners do complain that when the car needs repair, parts can be expensive.

dealernetworkconsultants Good Sports Car that was ahead of its time.. Still looks like a vehicle from the early 2k years.. Still many options for modifications and performance enhancements that make it a monster on and off the track. I have a continous build catalog on my site, 300z.org. Check it out

E91 Nissan 300 ZX Restarting Problems After It's Been Started

My 91 300zx2+2 na al my lights work turn signals head llotja tail lights but when I go to hit the breaks there not coming on I have replaced the break light relay in the back as well as under the b...

108 views with 3 answers (last answer about a year ago)

300zx 91' sits in garage battery drains to 50% in 2 days. No lights or excessories left on. required to keep charger on at all times when parked.

My car won't start, when I turn on the key the dash lights up and radio/cd work, but it won't crank. It was running and starting fine the other day, but after I shut it down, no more. I checked the ba...