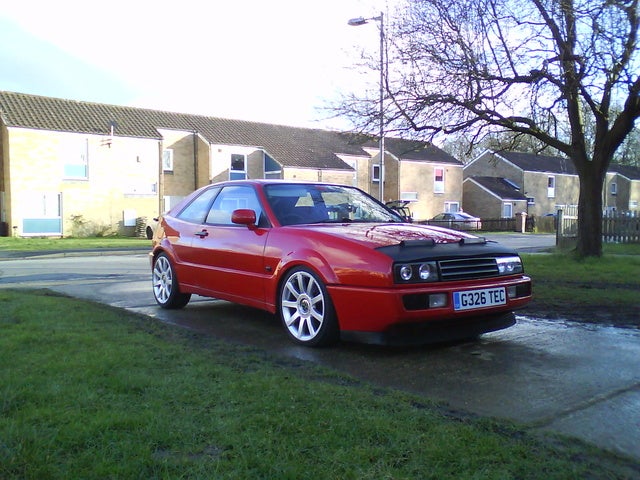 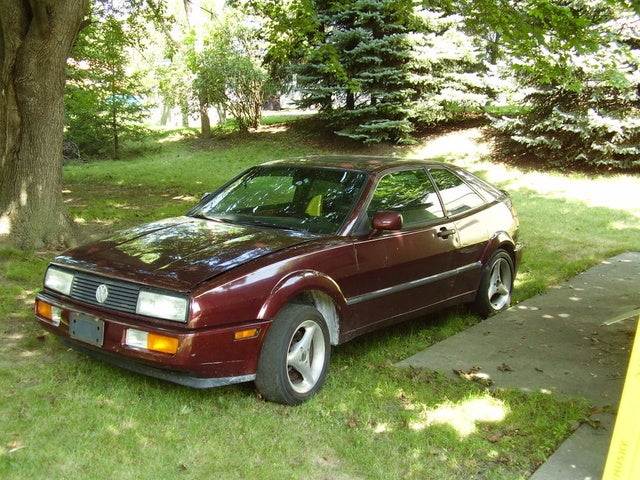 Introduced in 1990, the Volkswagen Corrado was designed to be a replacement for the Scirocco, and by all accounts it was a quick, well-engineered car with plenty of fans. Power was provided by Volkswagen's G60 powerplant which consisted of a 1.8-liter inline four-cylinder engine with a 60mm spiral supercharger. A five-speed manual transmission was standard. No automatic was available.
Standard features included power windows, power door locks, air conditioning, cruise control, a tilt steering wheel, and an AM/FM/cassette stereo system. Options included a sunroof, leather seats, and anti-lock brakes.
Drivers were overwhelmingly positive about their Corrados, citing the car's handling, reliability, styling, and performance as among its assets. Repairs could be frequent and expensive, though.

What's your take on the 1990 Volkswagen Corrado?

my car started and ran fine the night i parked it the next morning i went out to start and it acted like the battery was totaly dead so i check the charge and it was fine i can pop start it fine but t...

please email me back at mitch_zx2@yahoo.com