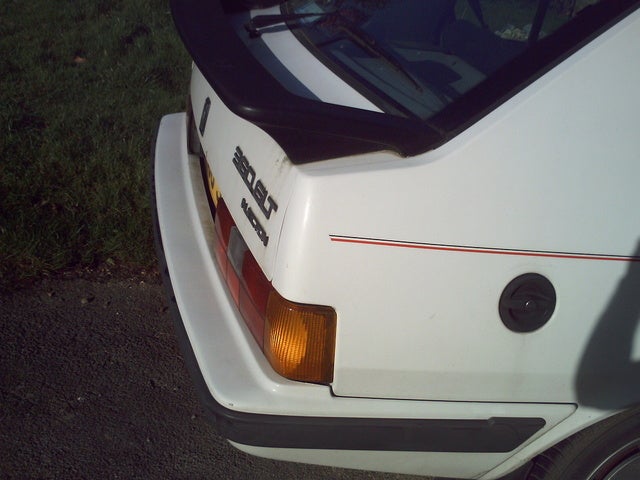 About As Aerodynamic As A Brick. Drove Like One Too. By James

I'll never buy one again.. In fairness, apart from drinking like a fish and a perticular overheating problem, there was not much wrong with this car. On the otrherhand, there was absolutely nothing to... Read More

My Thoughts... By Tom

Best First Car One Could Want By Sam

I've had 2 Volvo 360 and it is the toughest car I've ever driven they can take so much punishment that it is amazing, and the handling is quit good due to the transaxel system with the gearbox in the ... Read More