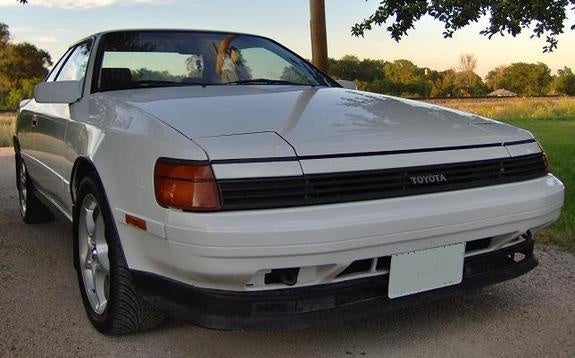 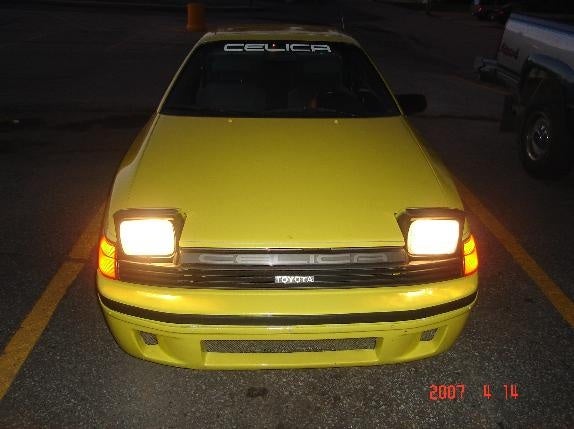 The 1989 Toyota Celica was virtually identical to the 1988 model, when the all-wheel drive model was introduced to the lineup.

The 1989 Celica offered a few different engine choices, depending on the trim levels. ST and GT coupe, the GT hatchback, and the GT convertible got a 116-horsepower, 2.0-liter four-cylinder. The GT-S coupe and hatchback had a 135 horsepower engine with 2.0 liters. The turbo-charged All-Trac got a 190 horsepower engine, which was the most powerful four-cylinder engine in the US at that time. Fuel economy was about 25 to 32 mpg, depending on the engine and transmission.

The 1989 Celica has many loyal fans, some who say it is the best car ever produced. Drivers of the 1989 Celica love its Toyota reliability combined with its sporty look and, particularly in the All-Trac, its power and performance. The car runs very smoothly at freeway speeds, and is popular for racing due to its excellent handling. Rust is a common problem among Celicas of this era, and many owners complain that the back seat is practically useless.

Brian If anyone has info on car clubs or parts c/ parts car plz let me know..Ty

Have you driven a 1989 Toyota Celica?
Rank This Car

1989 celica gts, Head gasket is about to go. Which other engines can be swapped into my car current engine has over 330k

What Size Engines Can I Fit Into The '89 Celica St

I was thinking of trying to put a better engine in my car and was wondering if there was a better 4 cylinder that would fit.

I have searched everywhere. Have been looking for the drivers side, power, non heated mirror off a 1989 toyota celica. Any ideas where I could find 1??

I Want To Know If You Can Drop A Modern 2.3 In A 89 Celica Gt Convertible

my 2.0 has several 1,000 miles on it and just blew a head gasket. Love my Celica so was wondering if could put a more up to date and little bigger engine in it