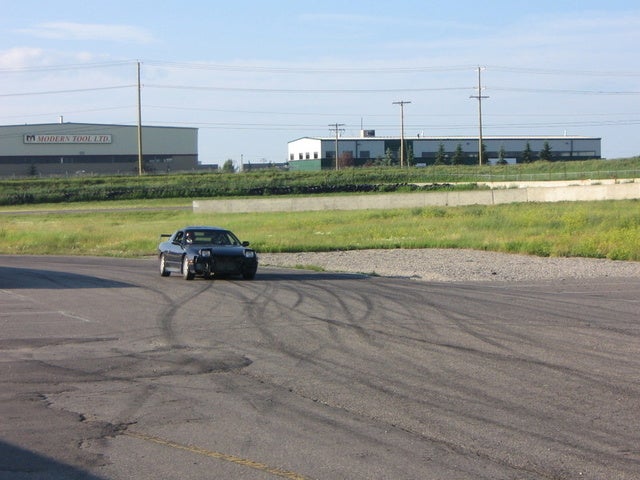 Car with build with love and build will next buyer owner should love it and take good care of it. With all thats been done to the car I truly think that the owners asking price is more than fair. Read More

I bought this car new. The buying experience was not a fun one. But the car has proven itself trustworthy, and has been a fun car to drive. Even more today than before, the car turns heads thanks t... Read More

Great Car To Have And Own. By Nicolas

I give this car a overall 4 out of 5 stars based on it's aftermarket support, Exceptional handling platform. Easy to enjoy and well rounded, Only true downside is the car is severely underpowered, Whi... Read More

Nissan should have never stopped making these cars. They have amazing suspensions that are suitable for several different styles of racing. The aftermarket support for these cars is incredible. In ... Read More

This car was built with one purpose: Drifting So sorry I can't really review in views of practicallity; but it is an excellent car for competitive drifting. Parts are very scares though in this part ... Read More

not much i can say its my dream car i plan om having it forever i mean right side drive turbo sr20 with a silvia body kit. im sure ne one who like nissan would want this car just because. Read More

Fun to drive, enough power, good acceleration. A great car to drive to work or on mountain roads. Read More

Lightweight And Nimble Car That Stole My Heart By Gabriel

This was my first car. It sent me down the road of performance. I did the basic mods of intake, headers, exhaust and ECU. Didn't get to do anything else but it was great when I had it and I still t... Read More

This car was built for speed on the strip. With its turbo-charged V6 engine, its built on MOROSO oil pans, 4'' SPEED PRO pistons, Edelbrock intake system, and NOS, it makes one sweet ride under the ho... Read More

the torque is great, but would be better after a SR20DET swap! It runs great, especially when i enter novice drift competitions, but due to the stock engine, im not pushing nearly as much horsepower ... Read More 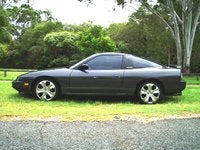 Looking for a Used 240SX in your area?

CarGurus has 2 nationwide 240SX listings and the tools to find you a great deal.