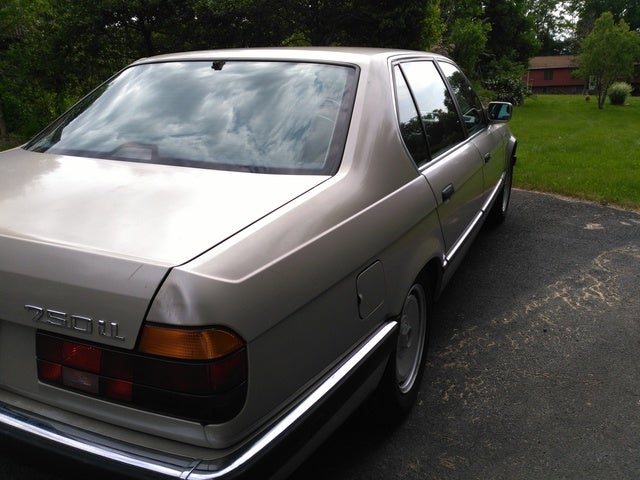 I like the body style and color and the fact it a 2021 New Car. But Im not to happy with its pricing because tho its a Beautiful car its still just that a Car and it should be price as a Home with pay... Read More

Great car, fun drive. Spacious interior, extremely quiet. All the bells and whistles. I have had a Mercedes s550 and the 7 series is a close second. The interior of the 7 series is nice but not quite... Read More

Awesome amazing I will always drive a BMW Read More