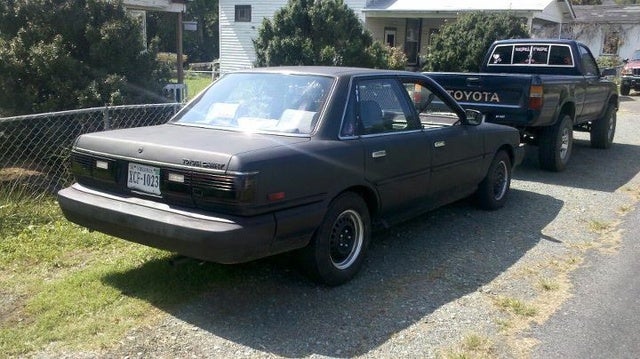 Have you driven a 1988 Toyota Camry?
Rank This Car

I love how smooth the ride is. It was a great value for this car. Read More

Greatt car! I’m in love! CarGurus had the correct price and I wouldn’t have found this car without this app! Thank you! Read More

It is very nice! Love the details and more importantly it drives good. Read More

Great car overall, just picks up speed slower than what I’m used to, music system could be better. Read More

Great Car at a good price. So many extras. Read More

I love it. Meet my expectations. The best value. Read More

We loved the color, and having owned Camrys previous years, we know you can’t beat the comfort and dependability. The only thing missing was the heated seats and remote start, which is a must in the M... Read More