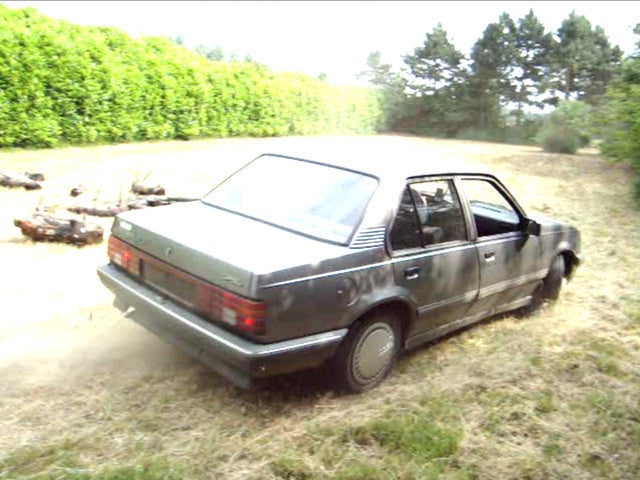 Have you driven a 1988 Opel Ascona?
Rank This Car

A Temporay Car That Annoyed Me By Stefan

It went like a small rocket ship, when it worked. The electronics was in a mess and I had to unplug and re-plug the ECU to make it start. Roomy and comfortable, it would have been a great car if the ... Read More

Opel was terrific. It had 1.8i engine and when I hit the pedal it accelerated like a rocket. Although fuel consumption was above average, it did not matter because the performance was great Read More

Rebuilt With A 2lt Red Top By Clara

The wheels came from a polish guy for €300 who thought that was expensive. The suspension has been stiffened, new paint job, the trims have been taken off for that European look!!! Read More

Was A Good Car By Kalle

Performance - 1,6l 66 kw Build Quality -engen was great but the bodywork left it down Appearance -white and again no extras Cost of Ownership -3000 EEK Fun Factor - it was a need to drive car. chiip ... Read More

... its a shame I wrote it off. the old rear wheel drive, 2.0 automatic, excellent performance, and stunning to look at. It really used to hack off the Sierra drivers at the lights. Read More

This is one of the last RWD Opels (some say one of the last real Opels). I've had it since 1994 and probably will never sell it because it's the car I like the most (and I've driven many). Read More

Opel Ascona I400 By Alex

Very cool Opel Ascona, which is a legend for opel freaks in the 80's. Every kid wanted this one in particualar, because of its high power, and performance. It has won a lot of rallyes in the 80's. Read More