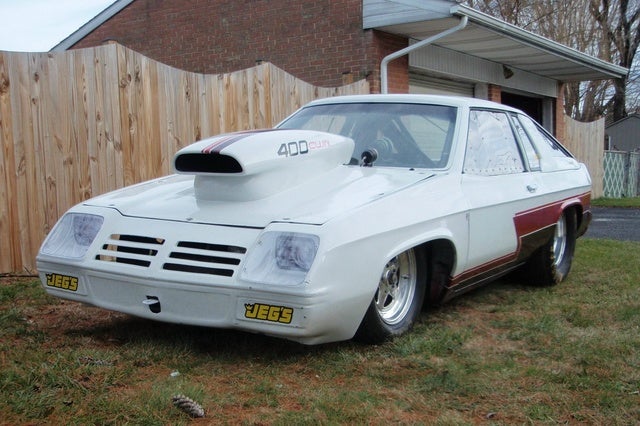 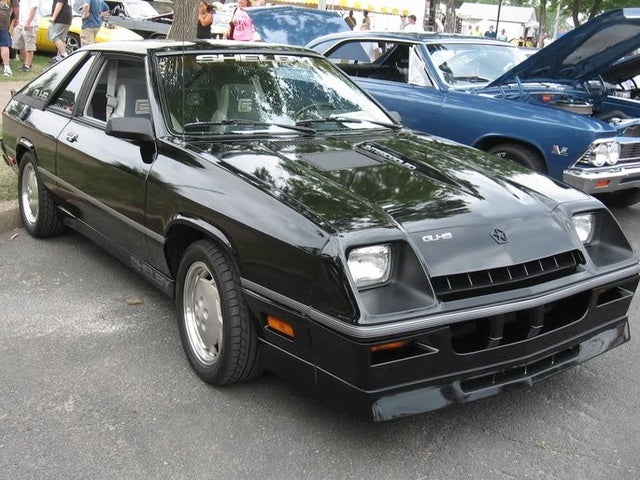 Subcompact hatchback is not the first words that come to mind when someone says Charger, but this late '80s version of the '60s bullet car proved to be a fun little ride in itself, particularly when you found yourself behind the wheel of the turbo-powered Shelby Charger.

There are only two changes for the 1986 Dodge Charger. The base hatchback, though standard with the 1.6-liter, 62-hp engine, is now available with the optional 2.2-liter engine now rated at 96-hp. The 2.2 hatchback is available with the optional sports-tuned 107-hp engine from the old Shelby Charger. The 1986 Shelby Charger throws you back in its supportive seats with a turbocharged 2.2, 4-cylinder engine at 146-hp. Five-speed manual is standard, with an optional 3-speed automatic.

The other change in all 1986 Chargers is the government-required addition of a high-mounted rear brake light. Being an affordable hatchback with lots of cargo room made the Charger very appealing to buyers. For the money, you got a fairly reliable car that handled well and had decent engine power for its size, though some owners wished for even more. One criticism was the difficulty in finding aftermarket parts.

Have you driven a 1986 Dodge Charger?
Rank This Car

I have a 86 dodge charger Shelby 2.2. Took it out of the garage cuz I've been adding new parts to it. Went to test drive it going down the road I just put it in 3rd gear and then I loss power n th...

Need help. Just bought this 86, Dodge Charger Shelby about a month n a half ago. Didn't notice the pulley was wobbly pretty good. Been trying to fix or replace it. Found two pumps with pulleys one...

i cant figure out why when i turn left my vehicle dies and also for some reason no matter how i adjust the idle it dies.