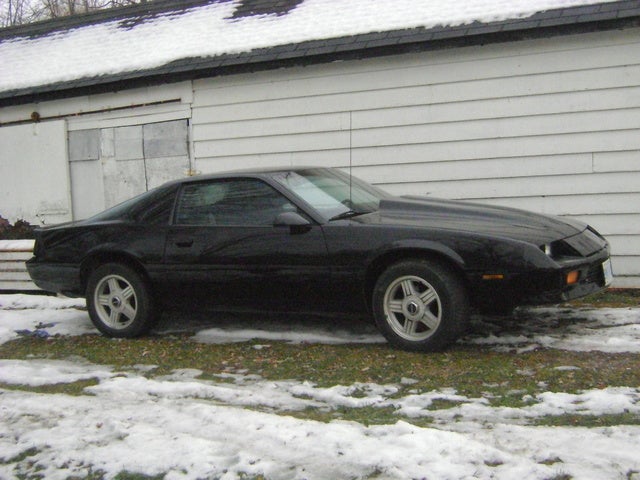 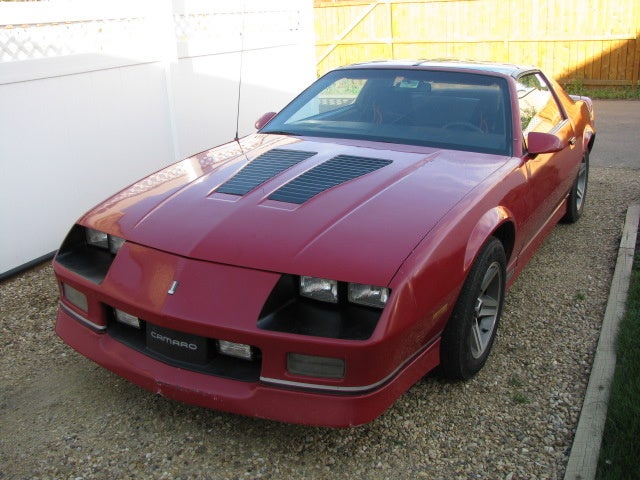 1985 is best known by Camaro aficionados as the year the IROC first made its appearance. Named after the International Race of Champions, it certainly lived up to its moniker. Both the Z28 and the IROC had a Tuned Port Injection (TPI) version of the engine that was rated at 215 horsepower. The 5.0 HO engine also had a hotter camshaft and a larger exhaust system. Ironically, this engine was available only on the automatic. However, you could opt for the L69 H.O. engine, which only came with the 5-speed manual tranny and produced 190 hp at 4,800 rpm and 240 lb-ft of torque at 3,200 rpm.Production of this engine was restricted about halfway through the year. Although you did lose a very small amount of horsepower and torque with the H.O., it was well worth it to get the 5-speed. Besides, the horsepower could be overcome with ease by adding headers and a good exahust. The L69 in 1985 was available only in the IROC. New 16-by-8-inch all-aluminum wheels sporting 245/50VR16 Goodyear Gatorback tires, the ride was lowered by a half-inch, and the addition of the foglamps made sure that if you saw the IROC from the front, you new at that moment that you were seeing an IROC.

Chevrolet also changed ten of the twelve exterior colors from 1984. Other external changes included new front fascias, taillamps, air dams, grilles, and parking lamps, although these changes were very minor and mostly not noticeable to the untrained eye. The IROC was honored as one of Car and Driver's Ten Best for 1985.

What's your take on the 1985 Chevrolet Camaro?

GuruW5DSV i owned one that i bought new it was a Z. had automatic trans, T-tops and that car would go. awesome car !

Walter I had two of these in my twenties. I love these cars. I much are these?

Have you driven a 1985 Chevrolet Camaro?
Rank This Car

In 1984 my father bought a brand new 1985 Iroc Z28 that listed the "California promotional package " listed on the options list on the original sticker. At the time they said only 500 were produce...

I recently bought a 1985 Z28 Camaro with the TPI (Fuel injected) 5.0L 305 in it. The car was tunnjng fine until I disconnected the battery. Upon reconnecting it the car started dying at start up an...

484 views with 3 answers (last answer about a year ago)