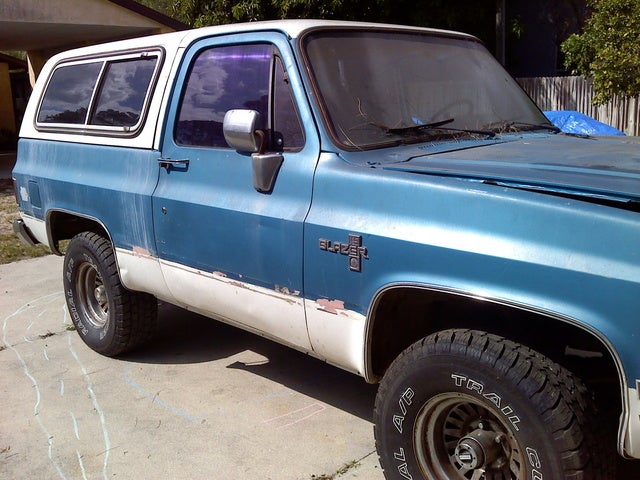 Average user score
4.4 ⁄ 5 stars
Based on 9 reviews
4 X 4 ,capability For 1985 Was Excellent! by Restoration — I had alot of good times driving this small blazer.Even after the repairs were completed after the major wreck,that I was able to walk away from....it still looked good...drove good...and when I sold ... Read more
Wicked by Jeremy — awsome beater car. wicked horsepower. lifted 2 1/2 inches flowmaster elbrock headers and springs, stock intior. rides nice, custom motor, 354 in there, new piant job. awsome car strong durable, fu... Read more
Best Year Of Blazers Out There by Josh — from a distence its smoking beautifull and as you get closer you see all the little detail i have put into it love this car i called it blaze. she was black metalic coat. awe i miss her very much Read more 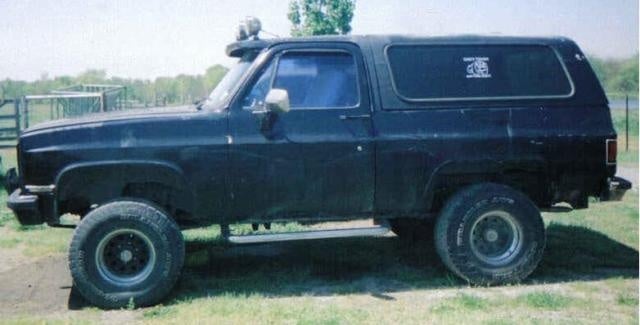 A small number of rear-wheel-drive, four-cylinder models were produced; the standard engine for the four-wheel-drive version, though, was a six-cylinder, 155-horsepower plant. Not surprisingly, buyers of the big, tough '85 Blazer often upgraded to a more powerful V8 mill; a range of these were available, including two V8 diesel options.

Many 1985 Chevy Blazer owners love its versatility and handling, especially its ability to go off-road and transport people and cargo inside rather than in a truck bed.

However, some '85 Chevy Blazer owners report problems with the four-wheel drive, transmission, and other mechanical problems and said replacement parts were expensive.

What's your take on the 1985 Chevrolet Blazer?

Have you driven a 1985 Chevrolet Blazer?
Rank This Car

My 1985 Chevy Blazer Will Turn On But Wont Turn Off I Have Changed The Igni...

it was not the ignition switch what else could be the problem?

We have a 1985 Silverado Blazer and the tail gate interior access panel needs to be replaced. Have not found this part anywhere. Any ideas?

I Recently Got A 1985 K5 Blazer Silverado Edition And I Can't Find Fender E...