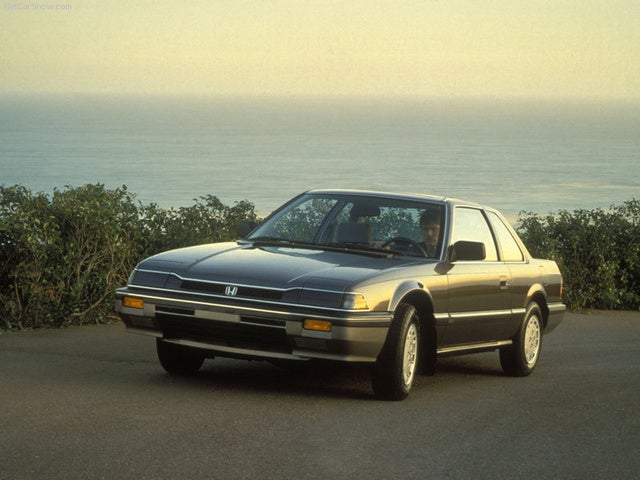 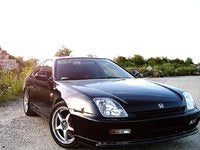 Average user score
4 ⁄ 5 stars
Based on 6 reviews
'84 Prelude Was One Of My Best Cars by Stefan — I loved that car. It was a horse and at 287k, I finally parted with it. Steering was great, brisk and peppy. Not fast like a turbo or a muscle car, more nimble and smooth. I really liked the sunro... Read more
Review by anana — Have my 84'Honda prelude for over a year now. Had to replace a couple of parts. Powerful little car that is easy on gas. Easy to drive after putting in power steering otherwise the steering is a littl... Read more
It's Hot! by Adi Asmawi — 20+ years of age and still revving strong. I wasn't even born yet when they gave birth to this car. I practically grew up with this car and now here I am driving it as my 'rainy day' car. It's absolut... Read more 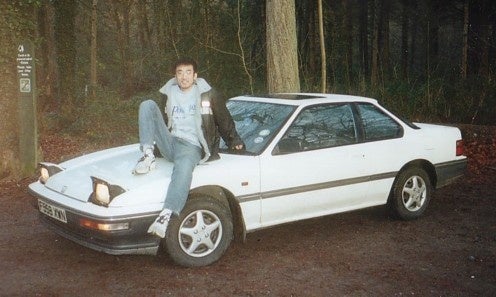 The 1984 Honda Prelude got rear disc breaks to match the front, but other than that, the sporty coupe stayed mostly the same from the previous year, when it was totally redesigned.

The 1984 Honda Prelude had a 100-horsepower, 1.8-liter four cylinder engine, which was quite respectable in those days. The 1983 Honda Prelude came in one trim level and had the option of a five-speed manual transmission or a three-speed automatic. Though it was billed as a four-seater, the back seat was suited for children only.

Drivers were still very enthusiastic about the 1984 Honda Prelude in its second year of its second generation. Drivers said it was designed well inside and out, with a high-tech suspension that made it fun to drive. Some drivers, especially those who are still driving their Preludes today, say the engine could use more power.

Have you driven a 1984 Honda Prelude?
Rank This Car

120 views with 2 answers (last answer about a year ago)

hi there i have a honda prelude 1984 model 2.2 i have a problem with my distributor when i start there no spark but when i switch it off theres spark can anyone tell me how to fix that please

The car has been sitting for 2 years, it runs and drives but spudders. There is a white circular plastic piece on the drivers side that a vaccum hoses plugs into,(hose is not attached) when hose is at...

Automatic Transmission In A 1984 Prelude Been Told No 2nd Gear

which years are interchangeable with the 84

Issue A Manual Of Eletrical Diagram To HONDA PRELUDE 1984