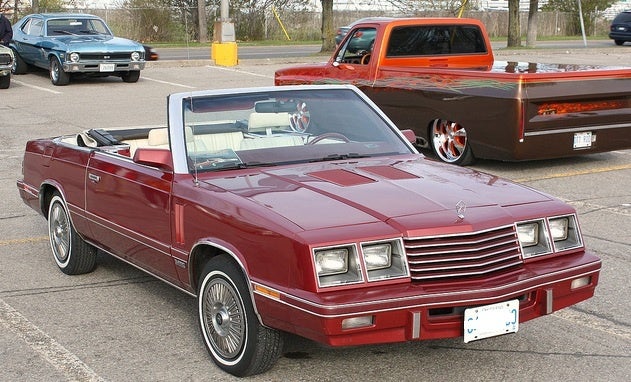 its a big pick up truck has the huge v8 its granny geraed used to tow horse trailers on a farm u can hear it from across the neighbor hood alal i l;ove this truck but i still love my jeep moar! Read More

below average milage.I think the price is keeping with the condition of the car.compare to Chrysler lebaron gts. Read More

could be a lil bit bigger of an engine but it goes when it needs to, love the leather interior and its rly cheap when it comes to parts, i can put new brakes on it for less than 25$. it has a sports t... Read More

My first car, a really solid one too for all of the pain I put it through. No matter how many ditches it went through, it still kept putting along. Very VERY fun to have subwoofers in this car, while ... Read More