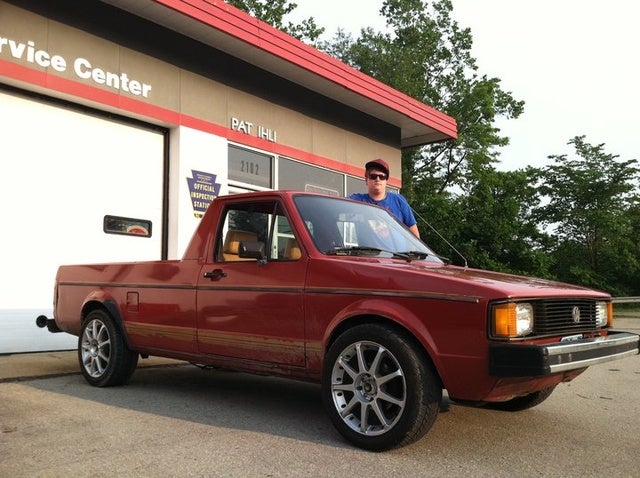 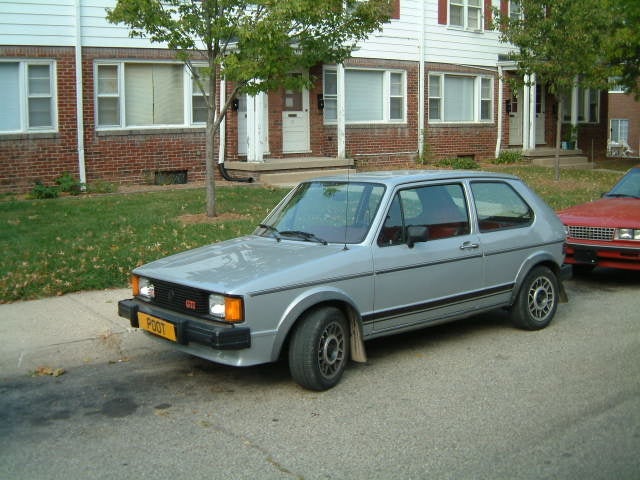 The Volkswagen Rabbit lineup was expanded again in 1983 with the addition of the sporty Rabbit GTI, which already had been on sale in Europe for several years. The soul of the GTI was its 1.8-liter, fuel-injected four-cylinder engine, which was rated at 90 horsepower. It came with a more aggressive five-speed transmission, a more tightly tuned suspension, Recaro sports seats, 14-inch wheels, and a revamped instrument panel. Reviewers and drivers alike praised the car for its power and handling, and it even landed on a 10 Best list.

The standard powerplant for the Rabbit was a four-cylinder, 1.7-liter single-overhead-cam gas engine that generated 74 horsepower. A 52-horsepower, 1.6-liter diesel engine was also available as an option.

The Rabbit, and particularly the GTI, received praise from drivers and reviwers alike for its handling, agility, and quickness. Drivers also noted the vehicle's comfort, fuel efficiency, and reliability.

What's your take on the 1983 Volkswagen Rabbit?

Have you driven a 1983 Volkswagen Rabbit?
Rank This Car

Reverse Light Is Staying On

RE: '83 VW Rabbit - Alternator/regulator Was Tested By Professional Tech Co...

Turn On Key And Fan Comes On And Ignition Coil Clicks

The engine is running very rough, with a pronounced putt-putt-puttsound, has no power at low speeds. On the hiway, it goes OK until you get to a hill. Plugs, wires, cap, rotor all new. Adjusted tim...

How Many 1983 VW RDX Convertibles Were Produced?