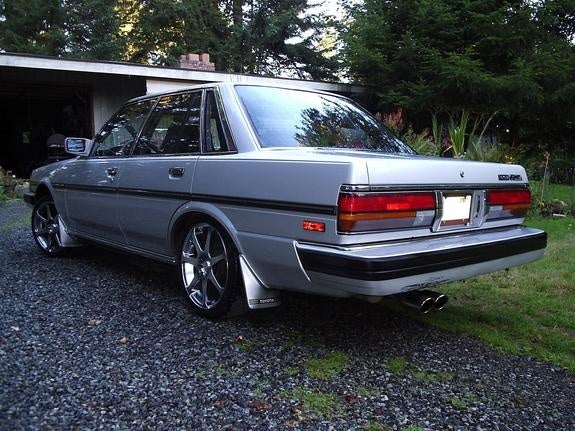 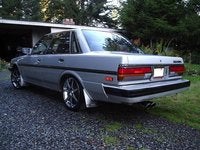 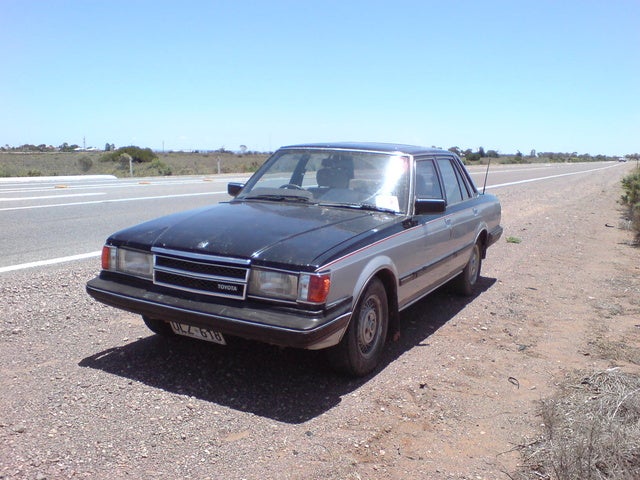 The Cressida, Toyota's luxury vehicle, was completely redone the year before and therefor did not change for 1982.

The 1982 Toyota Cressida was available as a wagon or a sedan. The engine was a 2.8-liter, 116-horsepower six cylinder, and it came standard with an automatic transmission. A five-speed manual was available as an option. The Cressida was known for coming with many standard features not typically found in cars of that era, like a cassette player and air conditioning.

Drivers love the 1982 Toyota Cressida, with some saying it was the best car they ever drove. They say the interior is extremely well equipped, the engine is amazingly quiet, the rear wheel drive makes it fun to drive, and if taken care of they last forever. Some more adventurous drivers also appreciate the all-rubber bumpers. Some have had rust problems, and many wish for a larger engine.

What's your take on the 1982 Toyota Cressida?

GuruTGLVG I'm interested in this vehicle can you please call 8434253130

Have you driven a 1982 Toyota Cressida?
Rank This Car

the mobil oil filter of my cressida car losses when the engine starts we have changed the filter and have done all thing related to mthis problem but it is not solved what shoould i do??????????????...

I need a electrical wiring diagram for my toyota cressida 2.2 DX built in 1982. Can sombody give me the wiring diagram, the problem is that when i switch on my ignition the dashbord lights will not i...

Chnaged Head Gasket In My 1980 Cressida And Now It Cranks But Wont Start He...

I have also changed the rotor and cap still wont start

My husband and I are planning to re-do our '82 Cressida. We've been the only owners. Has anyone ever reconstructed one of these? We'll need to remove a little rust and re-paint, re-cover the seat...