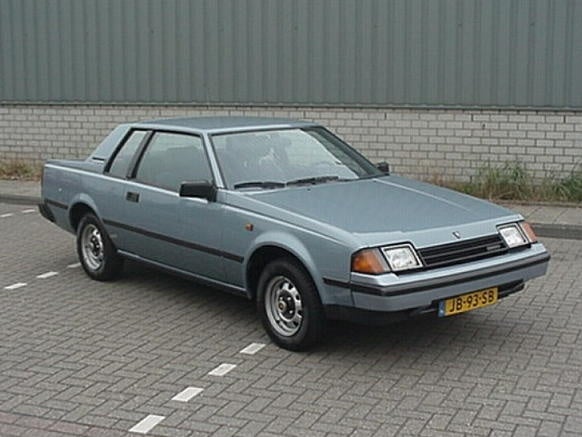 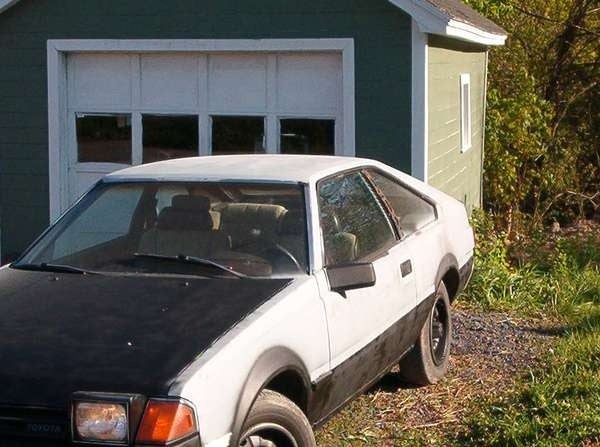 In 1982, Toyota introduced the third generation of the Celica. The body was totally redesigned, with a boxier, more angular shape and flip-back headlights. A new trim level, the ST hatchback, was also introduced to the lineup.

In addition to the popular hatchback, the 1982 Toyota Celica was available as a coupe. Both body styles came in the sportier GT and the coupe came as a base-level ST. The engine was a 2.4-liter, 96 horsepower.

The new body style was very popular with drivers, and is still sought-after by Celica fans today. While drivers say the car can accelerate quickly from a stop, it takes a long time to get up to maximum speed. Many enthusiasts enjoy customizing and racing their 1982 Celicas.

GuruB24VV At the time of my ownership, the BEST handling sort of 'upscale' in terms of price for features owned since 1965. Handled so well on road trips, able to put a good amount in the trunk and still see out the back. LUVed it! Hated to give it up in lieu of a 1985 Subaru 4WD on-demand GL wagon as my son was getting bigger and the back seat wasn't for him or other passengers. Sigh!

Have you driven a 1982 Toyota Celica?
Rank This Car

Hey guys, I was wondering does anyone know where the sunroof fuse is located in a 1982 celica?? Been looking everywhere and can’t find it.

Just Purchased A 1982 Toyota Celica, I Need Parts For It Does Anyone Know W...

Does This Model Run On Unleaded Petrol?