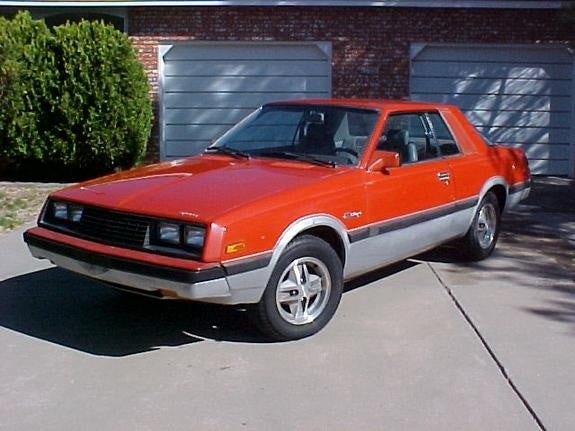 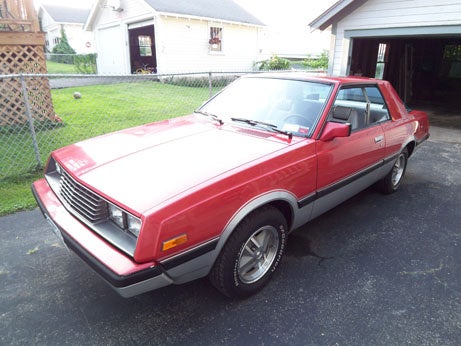 Built on a Mitsubishi platform and sold as a Galant Lambda around the world, the Dodge Challenger was Mitsubishi's entry into the American market. Except for some restyling to its roof, the 1981 Challenger was little changed from its predecessors.

The 2-door coupe gets high marks from experts and owners for its surprising speed and agility, which was an extra bonus for those seeking fuel economy in a compact car. The 2.6-liter, 105-horsepower standard engine was large for a 4-cylinder compact car, but any concerns about a loud and rough ride were dispelled by Mitsubishi's innovative Silent Shaft system of counterrotating balance shafts.

Instead, the Challenger gives drivers an extra kick compared to its counterparts, and along with its interior options (power windows, power brakes, moonroof, cruise control, lumbar support) makes for a fun ride.

What's your take on the 1981 Dodge Challenger?

DemolitionGuy It was a fun ride for those who didn't need a big block to compensate for their, ummmm, other deficiencies. ;) I taught myself how to drift in one.

Have you driven a 1981 Dodge Challenger?
Rank This Car