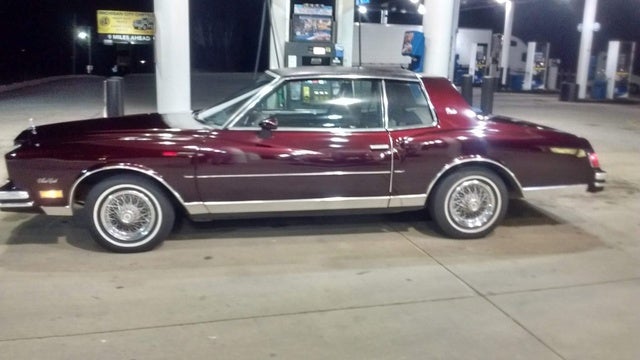 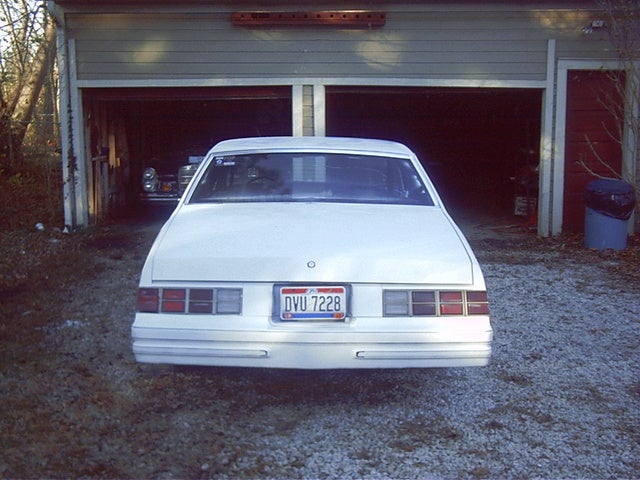 The 1980 Monte Carlo was the last year of the third generation and featured only a mild restyle, with new quad headlights. Available models included the Landau and base, both available in a V6 or V8. The base engine was a 229-ci V6 rated at 115 horsepower.

What's your take on the 1980 Chevrolet Monte Carlo?

migration_my1980whitedimond 9000$ INVESTED SELL FOR 5000$ THIS CAR IS A ONE OWNER AND COMPLETELE GONE OVER ITS 100% THE MOTOR HAS A 6500$ LT-1 400 HP DIAMOND GREAT STREET SLEEPER.DRIVE ANY WERE.ALMOST A SHOW PIECE 9000 INVESTED PLUSS HOURS LOTS OF NEW PARTS MUST SEE THIS CARS A STEEL NEEDS TO BE SHOWN TO GET TRUE VALUE TAKE ADVANTAGE OF PRICE NOW LETS DEEL

Have you driven a 1980 Chevrolet Monte Carlo?
Rank This Car

hello, i would like to know how many 1980 montecarlos were made.And if known approximately how many are left.I own one and don t see one of them very often.

How Many 1980 Monte Carlos Were Made With A 5th Wheel On The Trunk?

We have a 1980 Monte Carlo with a 5th wheel on the trunk. The seller told us there were just a handful made and I'd like to find out about it! Thoughts/ideas

What Would A 1980 Monte Carlo Be Worth

Monte Carlo has t-tops and a continental kit. I am going to sell -need help with pricing. I understand that this car was only a handful made with this combo of extras. Have never seen another with c...