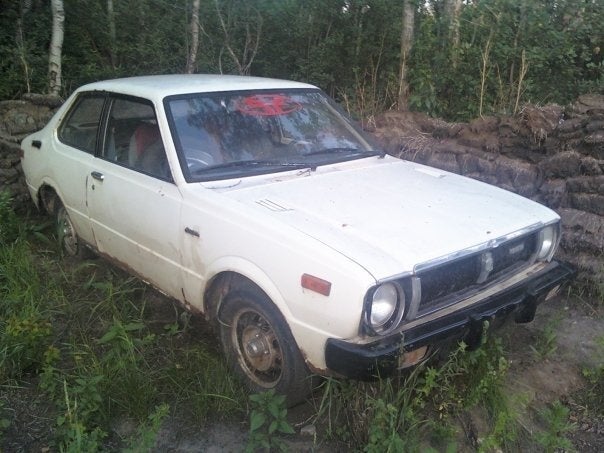 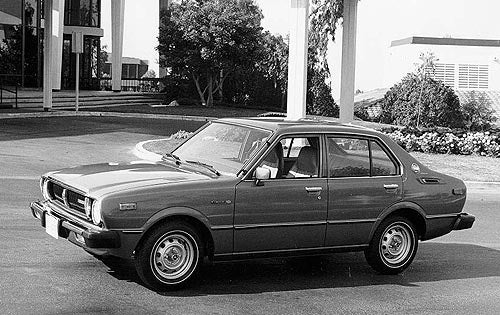 With the 1979 Corolla, Toyota introduced a new, more sophisticated chassis. All Corollas but the wagon got a new, more modern suspension, and the body was restyled to look boxier, which was in keeping with the fashion of the era.

Drivers of the 1979 Toyota Corolla mostly like it for its reliability and the fact that it is inexpensive to maintain. Its small size makes it easy to parallel park. However, 1979 Toyota Corollas are prone to rust, and some complain that the upholstery has not held up over the years.

What's your take on the 1979 Toyota Corolla?

Jonathan How much is this 79 and where are you located thank you!

Have you driven a 1979 Toyota Corolla?
Rank This Car

Where Can I Get A Wingshield Rubber For A 1979 Toyota Corolla Liftback TE51...

I have a 1979 toyota corrola coupe and i want to do an engine swap cause the car is so heavy and my engine has a hard time. Any suggestions what i should swap it with

I'm looking for some parts, cause in my country doesn't have more than 100 pieces of this special car.the dealer this toyota pakistan doesn't maintain stock of body parts for this model,corolla 1979 ...

We replaced all the pads, rotors and calipers and the front passenger side keeps grabbing faster than the drivers side, causing the car to jerk to the right whenever brake. When we bleed it the ped...