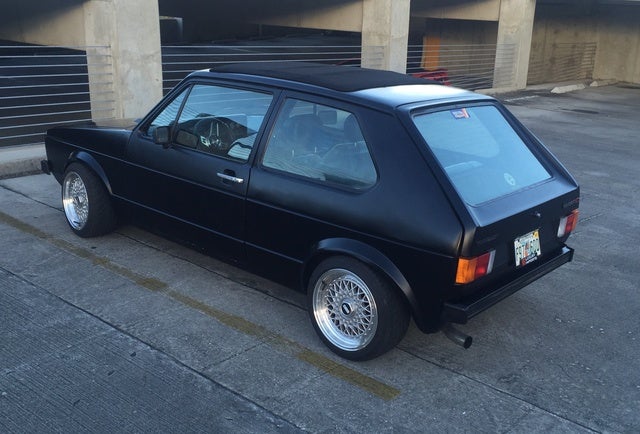 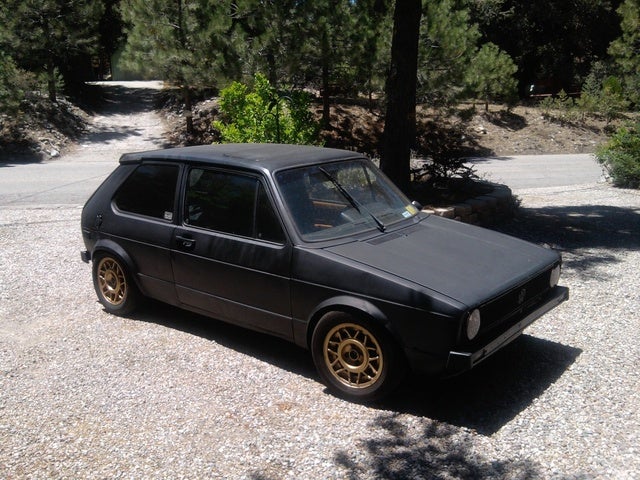 Volkswagen made very few changes to its Rabbit hatchback for 1978, perhaps in anticipation of a big change that would come the following year (when VW would move production of the Rabbit to a new plant in Pennsylvania). The Rabbit was powered by a 71-horsepower four-cylinder engine installed sideways, so that it minimized the amount of space it required. And because the engine was mounted in the front, it provided additional traction for the front wheels. A four-speed manual transmission was standard in the Rabbit, while a four-speed automatic was available as an option.

The Rabbit was also available with a 1.5-liter diesel engine, which was able to pump out just 48 horsepower. But the diesel made up for its lack of power with improved durability, dependable performance, and exceptional gas mileage, nearing 50 miles per gallon on the highway and 40 mpg in the city.

The 1978 Rabbit was generally very popular with drivers, particularly the diesel models, which were especially appreciated for their high gas mileage at a time when gas prices were soaring.

What's your take on the 1978 Volkswagen Rabbit?

Have you driven a 1978 Volkswagen Rabbit?
Rank This Car

What Is A 1978 4-door Diesel VW Rabbit, Bought Originally Straight From The...

I need to sell a 1978 4-door, white, diesel VW Rabbit in good condition, originally picked up straight from the factory in Germany, one owner. I would like to know what would be a fair dollar value to...

1978 4door Vw Rabbit Gas What Is The Title Like

I was looking at selling this in Phoenix AZ and would like to know what it is worth?