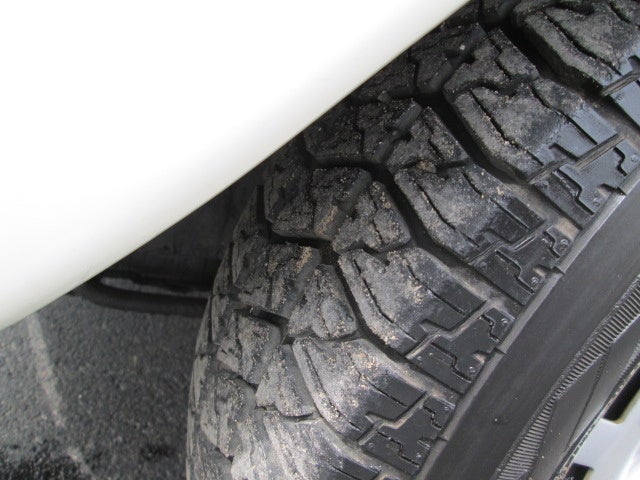 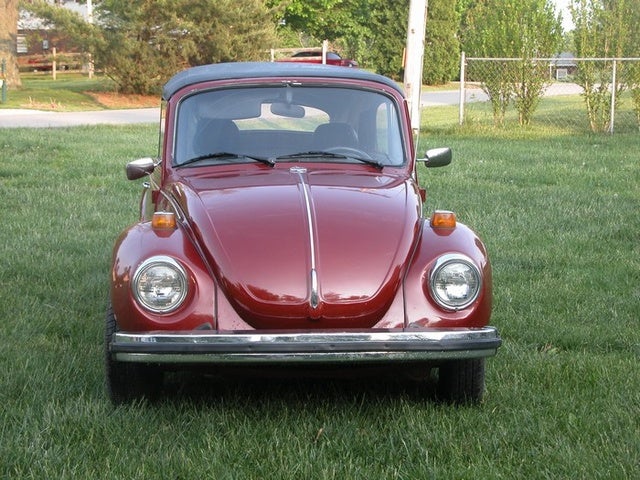 Volkswagen made only minor upgrades to its popular Beetle for 1976. The car was now fully carpeted, and came with a rear window defroster and special metallic paint in addition to other standard paint colors. The front seats were redesigned for improved comfort, and the adjustments for the seat backs were improved as well. Also, the Super Beetle was discontinued.

Standard features for the Beetle included seat belts for the driver and passengers, two-speed windshield wipers with a pneumatic washer system, swiveling sun visors, coat hooks, assist straps, folding rear seats, and luggage space under the front hood and in a three-foot carpeted compartment behind the rear seats. A convertible top was optional.

What's your take on the 1976 Volkswagen Beetle?

Kevincstms I owned a 76 VW bug from 1978 to 1988. I put about 150 K miles on this fuel injected bug. It was a very reliable car and never had any repair bills other than normal maintenance. This year Beatle is NOT liked by collectors due to its huge shock absorber 5mph bumpers. Other than the bumpers, it is just your basic Beatle. It has 58 SAE HP four speed trains and ball joint front suspension with the four joint transaxle. If you see one for sale don't expect to pay more than $1,700 for a daily driver with a tough #4 body and up to $3,200 for a really clean #2 condition.

Have you driven a 1976 Volkswagen Beetle?
Rank This Car

I have a 1976 bug the battery was bad so I jump started it. I started right up. Bought a new battery and now all the dash lights come on when you turn the key but it wont turn over, Ran a jumper wir...

the fuel pump in my 1976 super beetle gets power when I turn the key to start and it starts right up but as soon as I release the key the power is cut off to the fuel pump, any ideas why? could it b...

The Bettle Only Cranks ?

i have a 1976 vw bettle i have changed the starter and also spark plugs i went to get the battery charged but when i go too start the car , the lights and everything turn on but all it deos is crank...

My vw motor will start run fine till it warms up then it will backfire sputter and die when I push the pedal down for wide open throttle. I've changed the plugs, wires, carb, ignition coil, it's ...

Can You Weld A Vw Assembled Engine Case/block