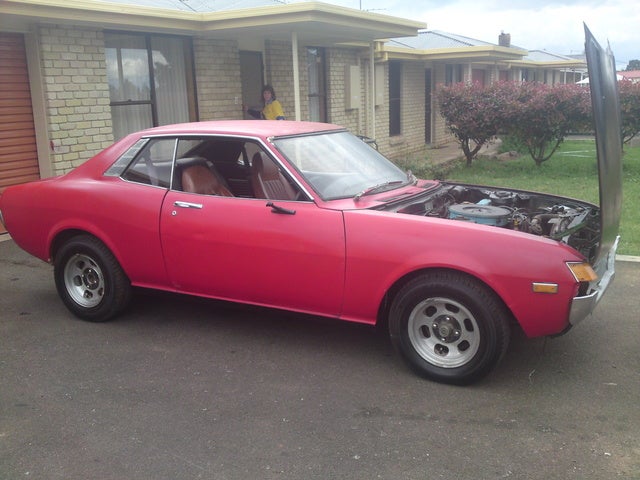 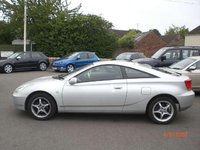 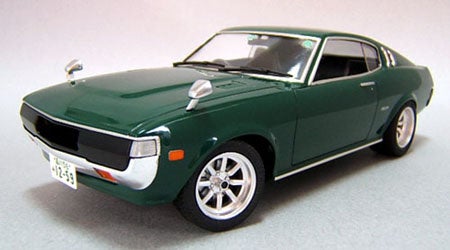 The Toyota Celica saw its first major change in 1974, with the addition of the Celica GT to the lineup. The GT differed from the ST mostly in looks only, with racing stripes and chrome-trimmed wheels. The 1974 Celica GT also came with a five-speed manual transmission.

The 1974 Toyota Celica earned fans with its sporty appearance, particularly the new GT model. Drivers found the car fun to drive, but was still a well-made Japanese car. Today, the cars are still popular among racing and customizing enthusiasts.

Brad I owned mine for 37 years and only sold it because I bought a 1989 Toyota MR2. The Celica Gt 5 Speed sold for $2900 and it was the best car I ever owned. Never left me stranded the entire time I had it. Parts are hard to find, so beware if you get one, grab a second one just for spare parts if you want to stay close to stock, but who does that anymore, lol.

Have you driven a 1974 Toyota Celica?
Rank This Car

454 views with 2 answers (last answer about a year ago)

Looking For A 74 Celica Starter Relay

I am looking for a 1974 Toyota Celica starter relay

What Are The Double Over Head Cam Engines In 74 Gt Celica Called And Are Th...