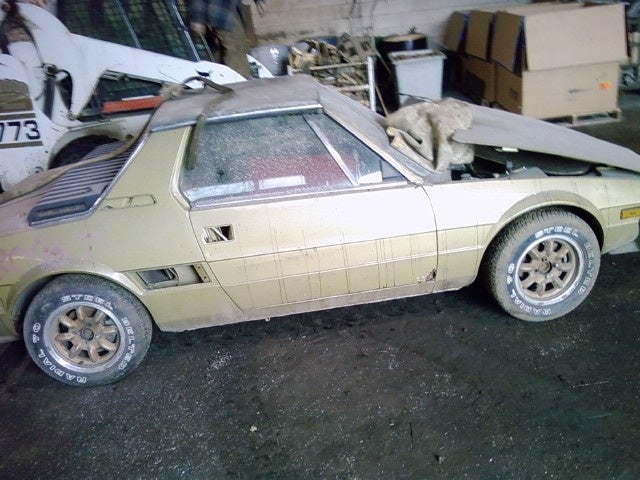 a small mid engine sports car, one of only 50 car imported to austarlia by Fiat. ahs a 1500cc fuel injcted motor with a five speed gaer box and a total of 73kw at the wheels. the car is really good on... Read More

This car is a blast to drive, if you have the personality for it. It's a little sluggish, with only a 1.5 liter putting out 75bhp (US spec). Handles like a jet fighter in the right hands. Forget Fix I... Read More

the car isnt by any means fast, being 75 horse power, but it handles fantastic because it is mid engine and very low to the ground. it is doesnt break down often, but parts are difficult to get a h... Read More

I Love My Fiat!! By Kymbaqueen

I've had mine for 11 years and the biggest problem I've had was a cracked overflow tank! It gets like 40 mpg and is fun to drive, especially in California with the top off! I've heard that they do hav... Read More

NEVER BUY AN X1-9 . they are garbage cars and have no redeming qualities whatsoever. the coolong system is too complex for cold climates. the engine it way to tricky to tune without much specialized e... Read More