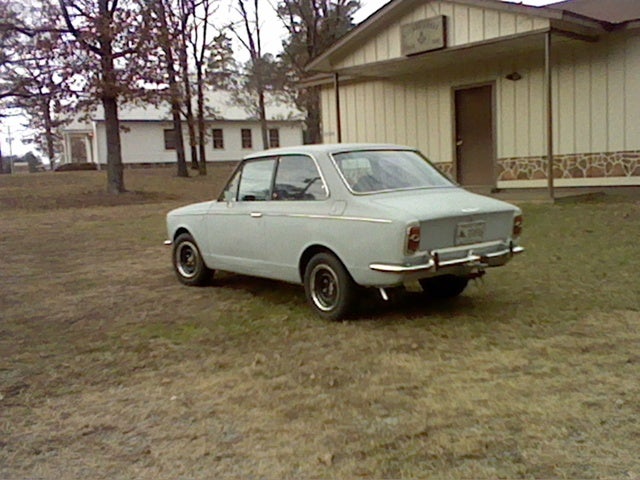 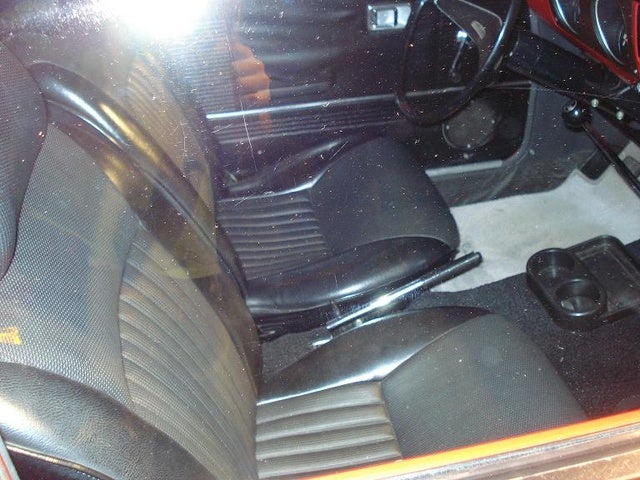 The 1968 Corolla came with a four cylinder, 1.1 liter 60 horsepower engine. The only option for the transmission was a four-speed manual.

Toyota hoped that the 1968 Corolla would prove to Americans that Japanese cars were not of inferior quality compared to American-made cars. However, the 1968 Corolla proved to be too small and underpowered for US drivers, and sales were slow until the Corolla was redesigned a couple of years later.

What's your take on the 1968 Toyota Corolla?

GuruTKWSD My dad bought one back in the 70's for the gas mileage, but never drove it. I drove it for a few weeks, though. It was a hoot if you didn't want to go over 50 MPH. I think I made it to 55 MPH once - going downhill with a tailwind. It was definitely an economy car and very stripped down.

Have you driven a 1968 Toyota Corolla?
Rank This Car

Does A 1968 Toyota Corolla Have Any Value For Sale Or Should I Just Junk It...

its a 1968 Toyota corolla, it has an original engine, original body and the everything inside the car is original too. The engine still runs good, but I'm planning to move, so i don't know if i should...