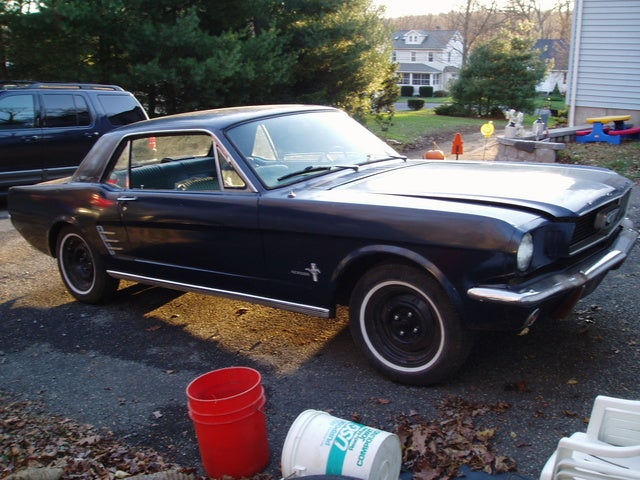 Have you driven a 1964 Ford Mustang?
Rank This Car

You keep sending me Fastbacks.. I am looking for a mustang convertible Read More

Probably the best sounding car out there plus very upgradable if you wanna make the car cooler. Read More

It is a great value in the horsepower per dollar sense. It is also surprisingly comfortable and the back seat folds down for cargo carrying. All in all a fun and practical car! Read More

Everything you need! Race red and 12 second quarter! Come on man! HUGE CARBON IMPRINT! Suck on it democrats. Read More

The Camaro zl1le would be a comparison. I think the mustang in the 2015 and up models have redefined muscle and exotic spots cars should be Read More

Mustangs in general have become way too expensive for what they are. Read More