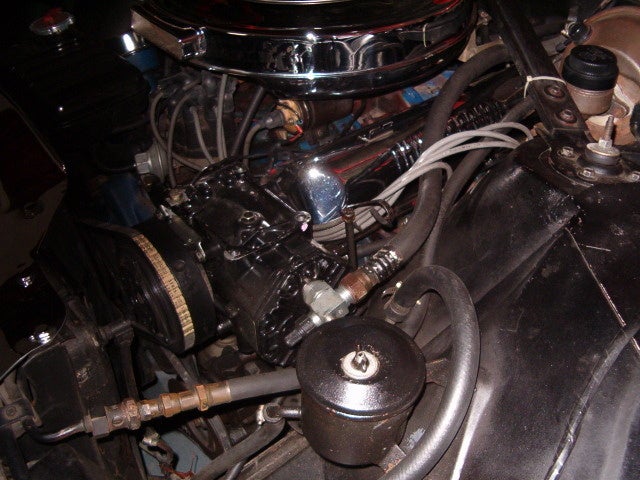 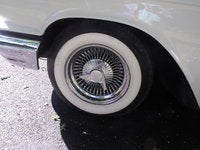 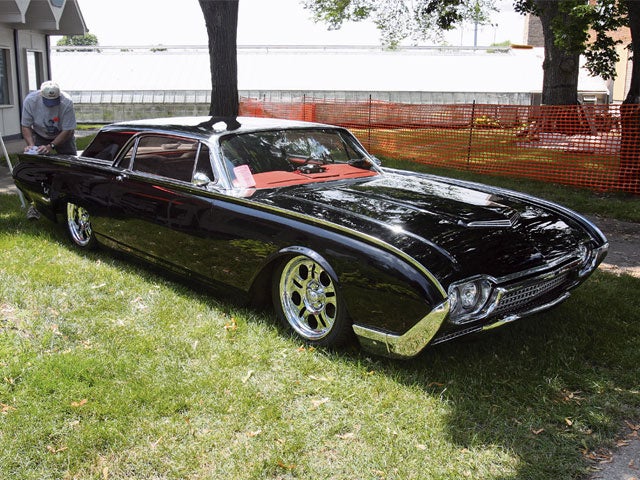 The 1962 Ford Thunderbird was a master of deception. Remaining primarily the same as the 1961 model, Ford offered in its new Sports Roadster what had formerly been an aftermarket item: a tonneau cover for the rear seats. This fancy piece of fiberglass transformed the four-seater into the two-seater that many diehards missed so much. It even accommodated a convertible top.

The Landau joined the Roadster in its 1962 entry, featuring a vinyl roof. Ford offered an M-Code engine, a 390-ci V8 rated at 340 horsepower. Only 145 of these T-birds were made, including 120 Roadsters.

What's your take on the 1962 Ford Thunderbird?

GuruLNJN6 What was the difference in the M code engine besides the six pack carbs, or was there any other difference? Thinking of turning my 300 HP into a 340HP tribute...Any cam changes, etc...?

Have you driven a 1962 Ford Thunderbird?
Rank This Car

how do you change _kelsey_hayes wire wheel

When driving our 1962 Ford Thunderbird at speeds of 70 + the car feels like it float and steering looser? what would cause this feeling

How To Remove The Tonneau From A 1962 Thunderbird

1962 Thunderbird Roadster The Top starts to retract after rear deck opens and read deck lid opens . The top starts to raise 1 or 2 inches and struggles to get the over center point where it will fu...

61 views with 3 answers (last answer about a year ago)