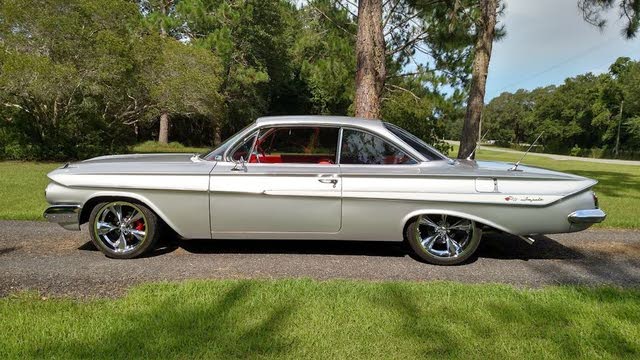 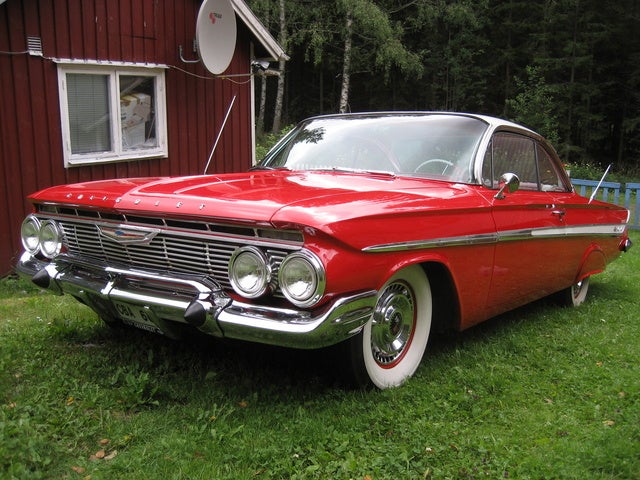 The 1961 Chevrolet Impala is known for pretty much one thing: the SS trim of the car. Of the 491,000 Impalas produced, only 453 were sold with the SS trim. Those lucky enough to get one could pull up next to any other car on the road and expect to leave them in a cloud of dust.

Restoration fanatics beware: The SS is not an easy core to restore. Since only 453 SSs were sold, parts can be very difficult to find.

As for the remaining 490,507 non-SS Impalas, these were great cars as well. The base engine was a 348-cubic-inch V8 rated at 305 horsepower. They had lost the tailfins of earlier years, and had a more rocket-like look with smoother lines.

What's your take on the 1961 Chevrolet Impala?

Have you driven a 1961 Chevrolet Impala?
Rank This Car

Why Does Your Site Not Take My Vin Number