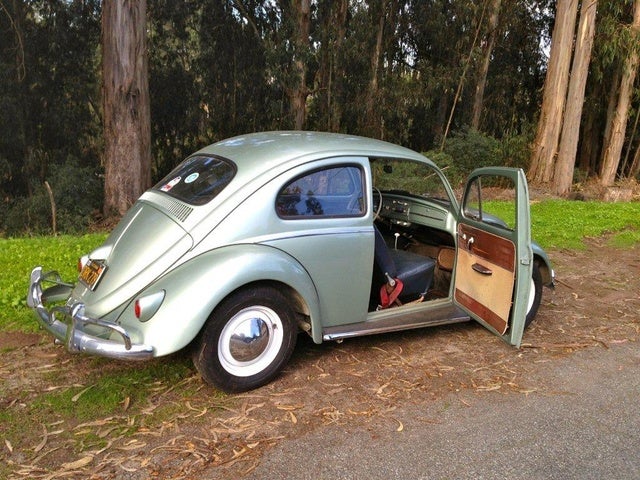 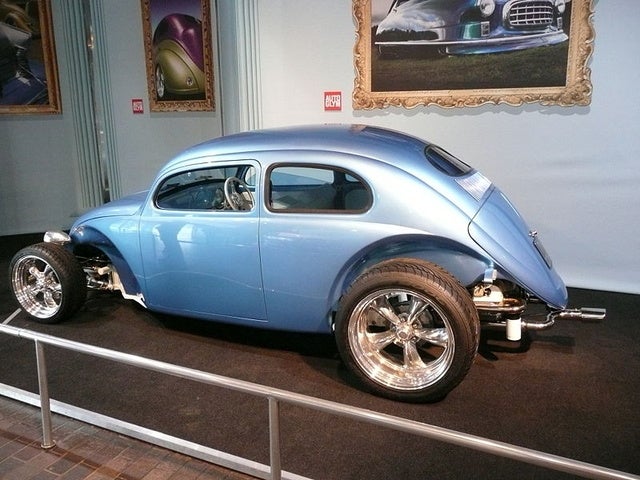 Volkswagen provided drivers of its 1958 Beetle with a better viewing experience by enlarging both the front windshield and the back window. This year's model, in fact, was distinguished by is new squarish back window, as opposed to the oval back windows in previous models. The '58 Beetle also received an updated instrument panel with a larger glovebox, a redesigned steering wheel, and a flat accelerator pedal in place of a roller type pedal.

The '58 convertible Beetle was available in a range of colors, including black, white, blue, red, silver, and tan, according to VW literature of the era.

As in previous years, the '58 Beetle came with a four-cylinder, four-stroke air-cooled engine that generated 36 horsepower. It was mounted in the rear, so that its weight provided traction to the rear wheels. A four-speed transmission, independent front suspension and telescopic shock absorbers were also part of the Beetle package.

What's your take on the 1958 Volkswagen Beetle?

Daniel I had a 1958 Beetle with it`s version of a sun roof and I loved it. It was back in 1971. Even though it only had a 36 hp engine it would pull away from a newer one with 54 hp. It was a real good little car and I regret selling it. Always started but would have to adjust the valves often.

Have you driven a 1958 Volkswagen Beetle?
Rank This Car

my bug ran good but just died while driving ? will run on aerosol starter fluid but not on its own fuel ?

I have a 1958 beetle in good condition I need to sell it as do not use it. what is it worth?

How Much Does The Beetle 1958 Engine Weights?