Even the most lightly used cars afford shoppers incredible savings over typical new-car prices. Now in its fourth year, the CarGurus Best Used Car Awards have become a go-to resource for savvy used-car shoppers. These vehicles were evaluated based on reviews from CarGurus experts and users, popularity and availability, and long-term depreciation rates. This year’s winners aren’t only great vehicles, they are also popular, widely available, and hold their value well.

In this article we outline the winners in each of our categories, from Small Crossover to Full-Size Pickup Truck. Plus, in 2020 we are introducing our Editor’s Choice award, where our team of expert reviewers analyzed the vehicles with the highest scores across each category and decided what we believe is the overall best used car of the year. 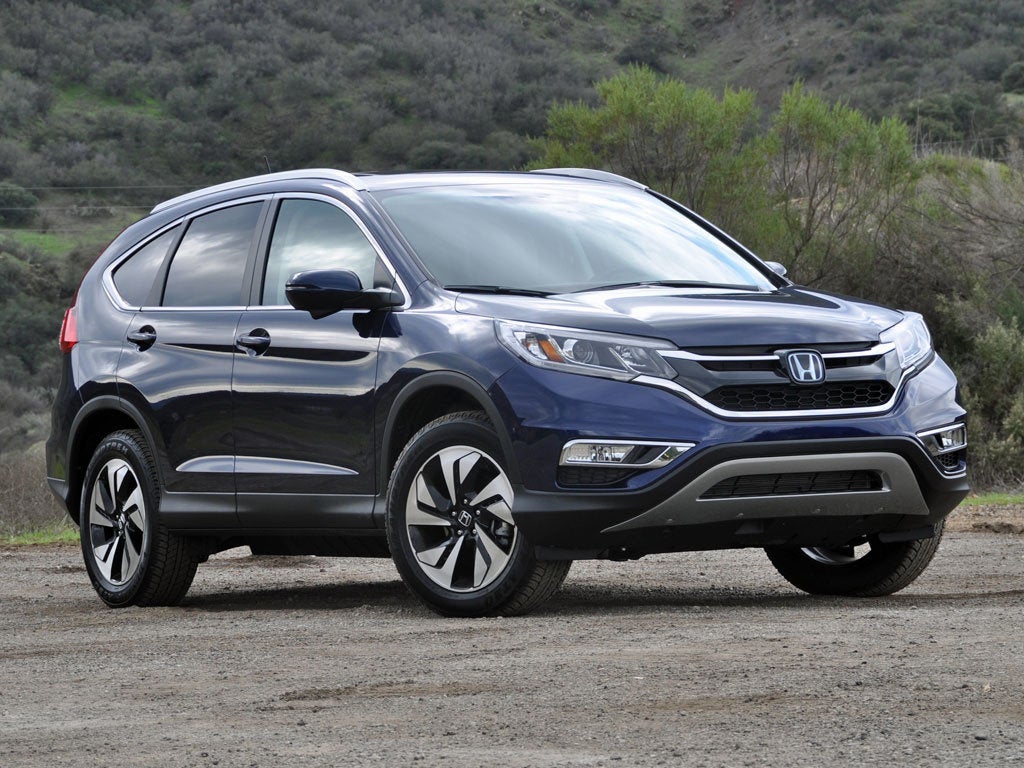 The Honda CR-V is one of the most popular options among car shoppers and is already one of the best-selling vehicles in America. CarGurus expert reviewers agree, rating the fourth-generation CR-V with high marks in test drive reviews. This small crossover brilliantly utilizes its compact footprint to deliver plenty of passenger space and cargo space. From a design perspective, the fourth-generation CR-V has aged gracefully. It looks as good today as it did when it debuted. Due to its popularity, the CR-V is readily available on the used market, and it retains its value well, making it a worthy winner of the 2020 CarGurus Best Used Car Award for the small crossover segment. 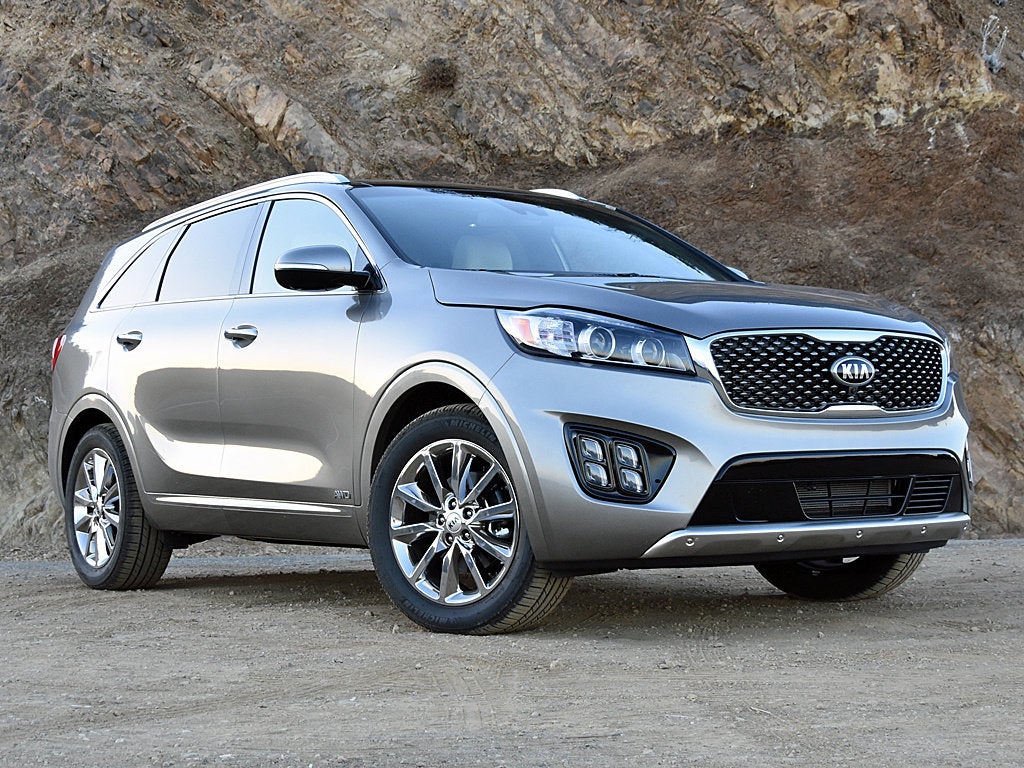 Take one look at the hyper-competitive midsize crossover category, and it becomes clear that the winner among this bunch would need to excel in every category. Sure enough, the third-generation Sorento—and its excellent array of safety and infotainment technology—is worth the attention of shoppers who need three rows and ample ride height. Add in a fantastic set of engines and an interior that punches well above its price point, and the 2016 – 2020 Kia Sorento becomes a shoe-in for this year’s best used midsize crossover. 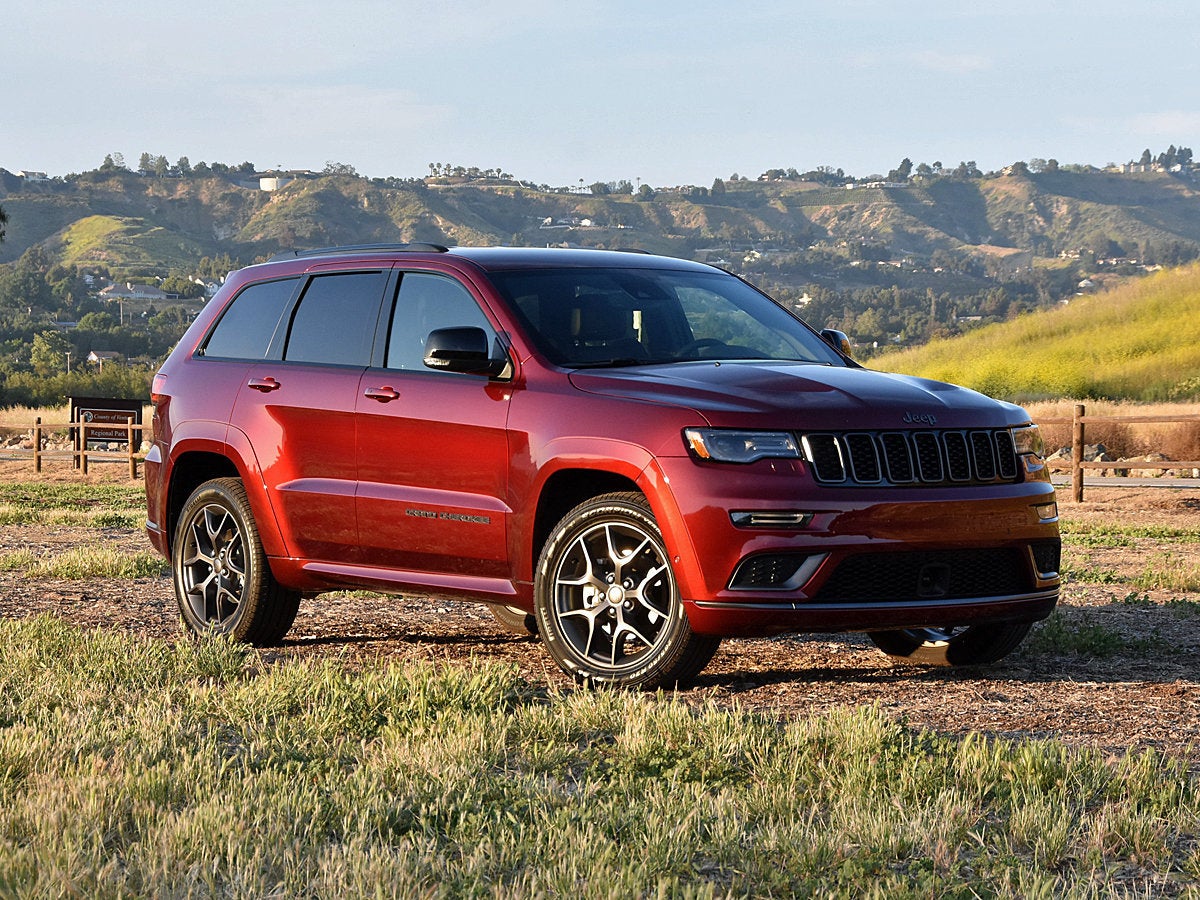 SUVs differ from crossovers in that they are built with rugged, off-road capability in mind. These big vehicles are burly and capable, and few cars epitomize that sentiment more than the Jeep Grand Cherokee. The classic seven-slotted grille practically screams “go anywhere,” but the Grand Cherokee also manages to be as comfortable as it is capable. This SUV is one of the most popular on the market, thanks in no small part to its iconic design. With plenty of examples available on the used market, the Jeep Grand Cherokee is a compelling option and appropriate choice for the 2020 CarGurus Best Used SUV. 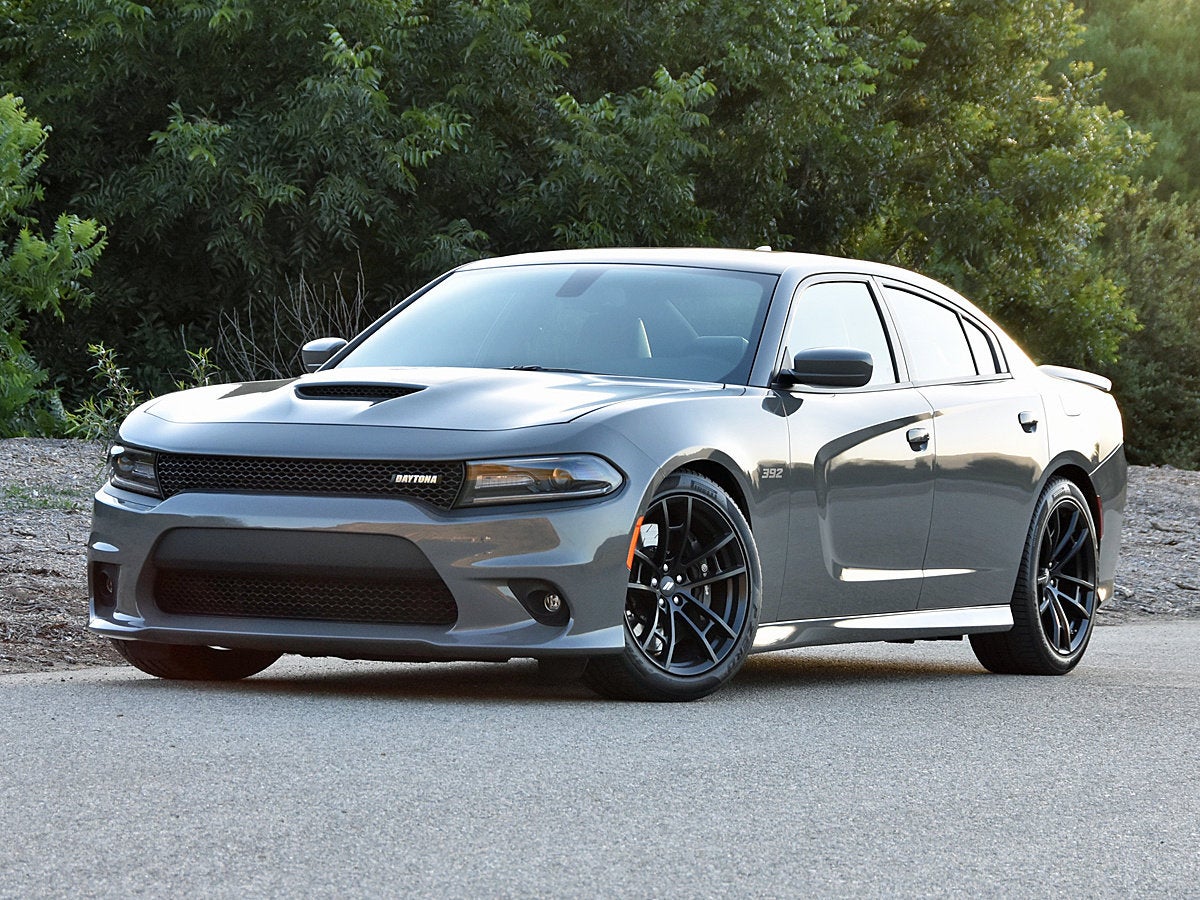 The Dodge Charger is among the fan-favorites in the history of CarGurus’ Best Used Car program. The seventh-generation Charger is not only a back-to-back winner for 2019 and 2020, but it is also in rare company as a three-time winner of these awards. America’s 4-door muscle car relies on style and performance to win fans, and it works: the Charger receives more interest from CarGurus shoppers than any car in this category. Whether you want a comfortable 4-door family car or a blisteringly fast sedan with enough space for a run to the grocery store, Dodge has a Charger for you.

If you need your next pickup truck to hold its value, look no further than the Toyota Tacoma. The third-generation truck is now a two-time winner, taking top honors in this year’s midsize pickup truck category. In no doubt due to its reputation for bulletproof reliability, the Tacoma manages to retain more than 60% of its value over a 12 year period, meaning owners will likely get a large portion of their initial investment back when it comes time to move on to a new truck. Add in solid review scores and plenty of availability, and the Tacoma’s a great choice. 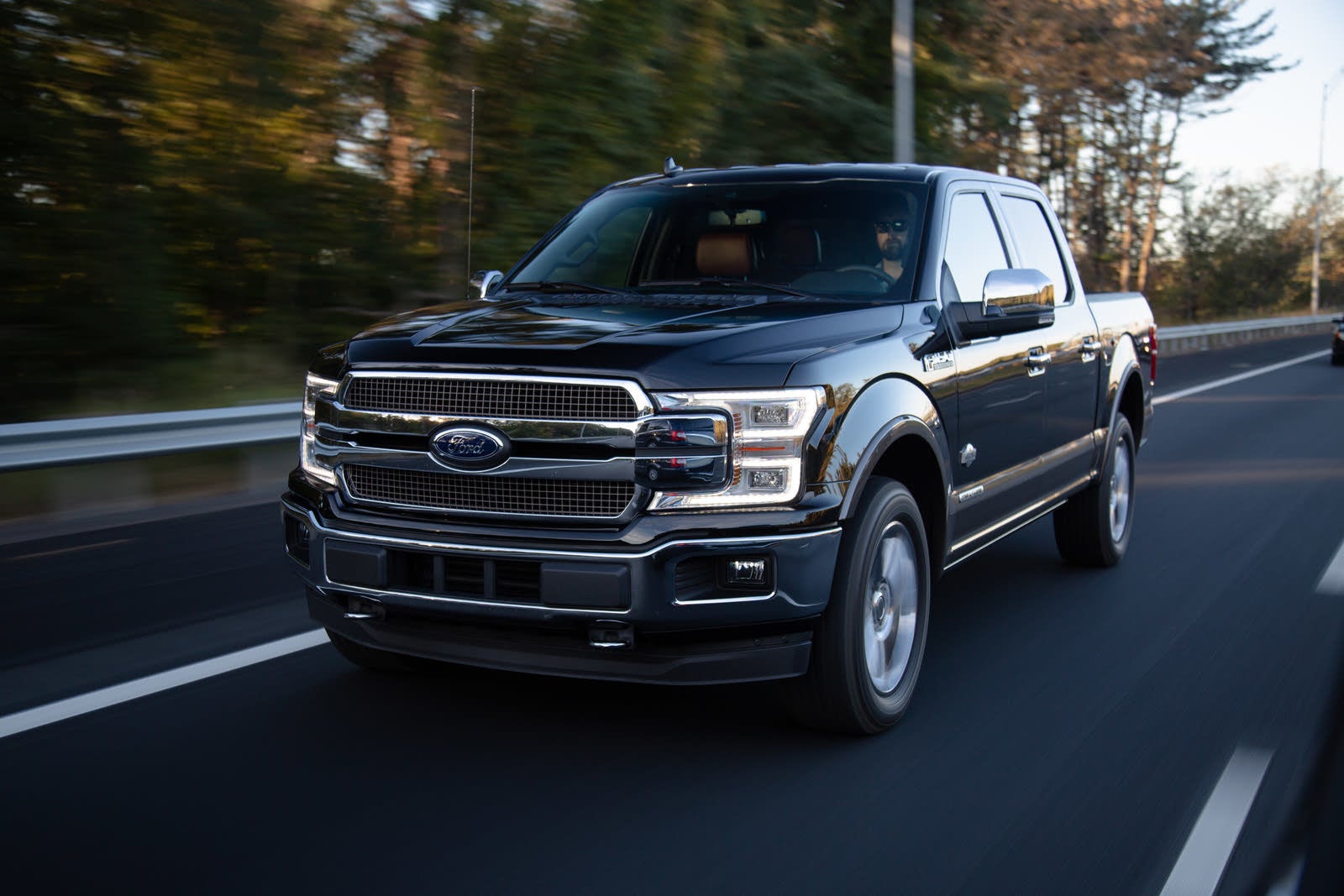 This year’s winner for the full-size pickup truck category is no stranger to CarGurus awards. Now in its thirteenth generation, the Ford F-150 has taken home a used car award each of the past three years. This truck, massively popular all over the world, manages to beat out the competition in every category, from value retention to availability, and it has earned great scores from CarGurus experts over the past five model years. Ford makes F-150 pickups that range from barebones to lavishly luxurious, meaning it’s a spectacular choice no matter your needs. 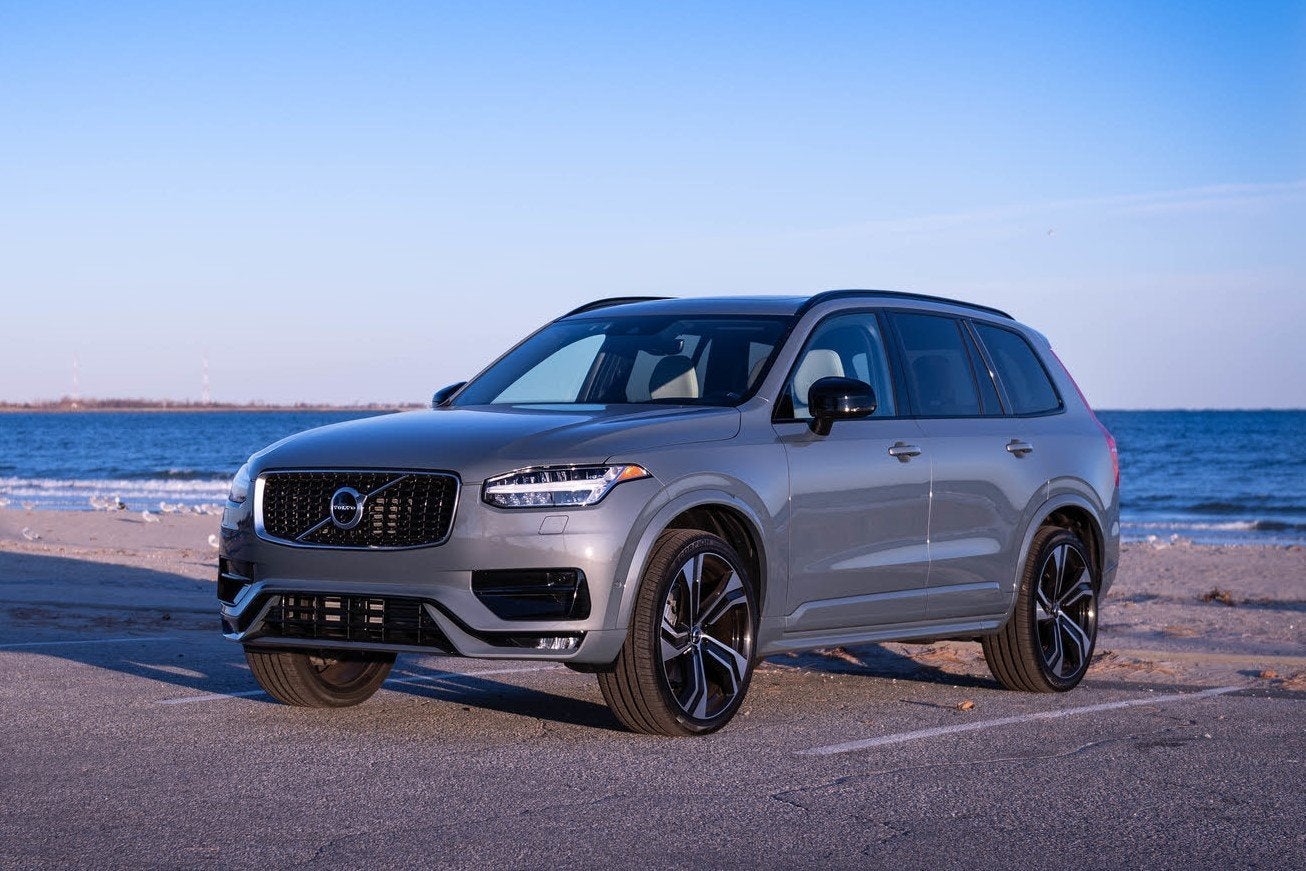 This year’s award for best used luxury crossover goes to the second-generation Volvo XC90. Now a two-time winner, the XC90 offers an inviting cabin replete with high-end materials and luxurious amenities. Volvo has made a name for itself over the years by providing top-tier safety systems, and the latest XC90s have added to that reputation. Additionally, the XC90’s stable of 4-cylinder engines and hybrid powertrains only add to Volvo’s growing reputation as an environmentally conscious choice. Combining safety, luxury, technology, and an eco-friendly ethos, the XC90 is a compelling choice for shoppers in the market for a used luxury crossover. 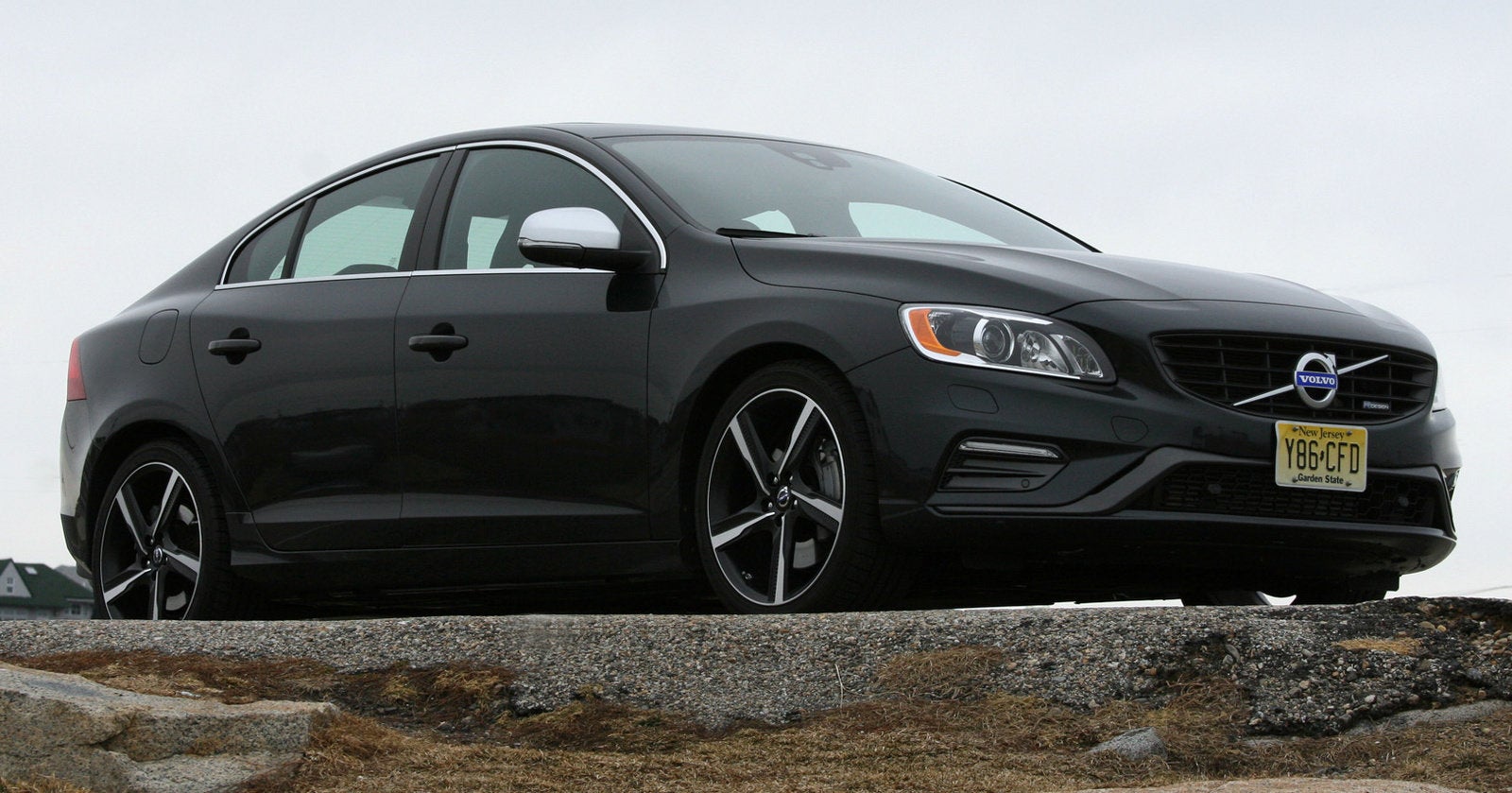 The 2020 Best Used Car award for the luxury sedan category goes to the stylishly peculiar Volvo S60. This winner may be especially appealing to the type of buyer who doesn’t like to blend in with a crowd, as the S60 has never had the sales dominance of rival cars from German brands. However, the second-generation S60 is a darling in the eyes of CarGurus users, and it has been met with resounding approval from CarGurus experts, too. Like the XC90 luxury crossover, the S60 offers impressive safety features while also delivering a sophisticated and upscale cabin. Despite its niche reputation, the S60 is for more than just nonconformists. 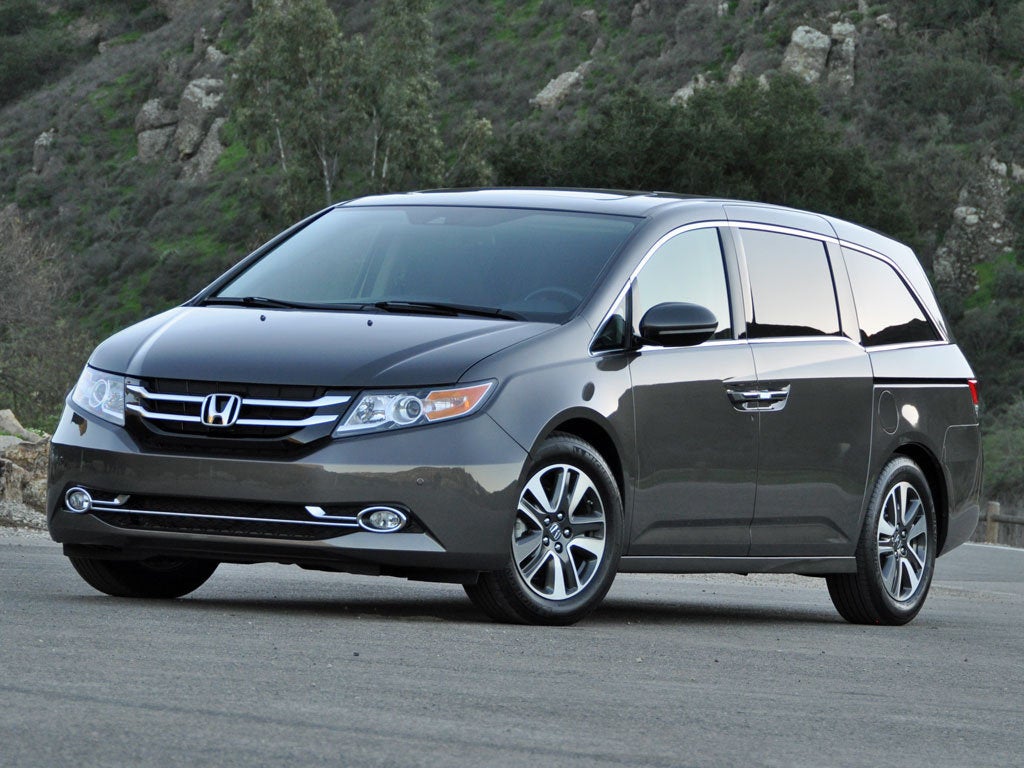 The Honda Odyssey prioritizes safety and convenience, making it a logical winner for the minivan category in the 2020 CarGurus Best Used Car Awards. The fourth-generation minivan pioneered several advanced safety features, including Honda’s LaneWatch blind-spot-monitoring system. Further, its V6 engine provides good acceleration and performance—something that is often overlooked in this vehicle segment. These attributes have helped the Odyssey best its primary competition in reviews from CarGurus experts and users, alike. 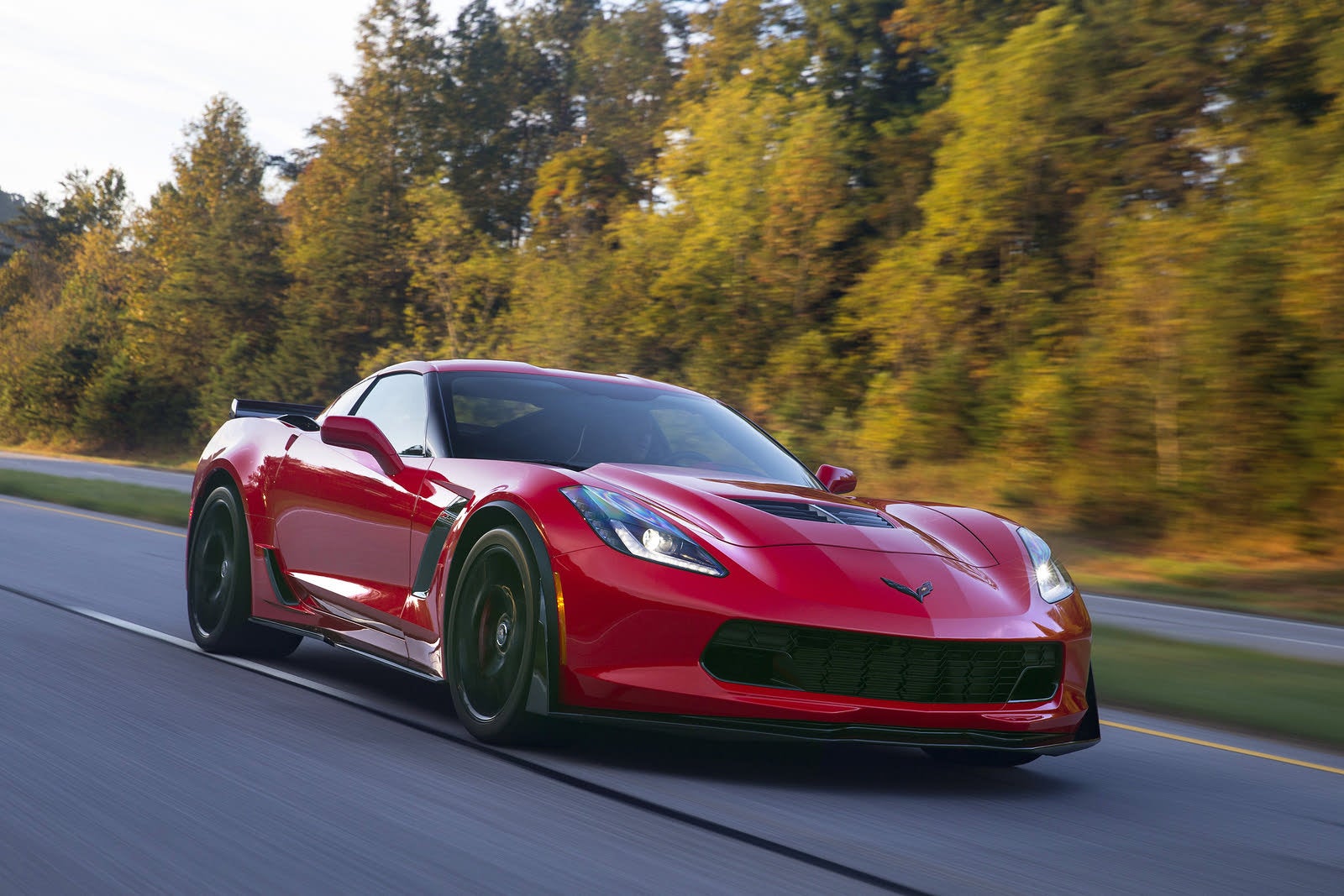 A truly legendary car, the C7 Chevrolet Corvette can add the 2020 CarGurus Best Used Car Award for the sports car class to its trophy case. While the mid-engine, eighth-generation Corvette has garnered the majority of headlines this year, its successor certainly remains a thrilling option for shoppers in the market for a used sports car. With its high-performance V8 engine and available coupe and convertible body styles, the Corvette ranges from “fast” to “scary fast.” In general, sports cars fall into the “emotional purchase” category more often than the “practical purchase” category. But the Corvette remains a reasonable purchase, retaining a large percentage of its value and attracting plenty of interest from shoppers. 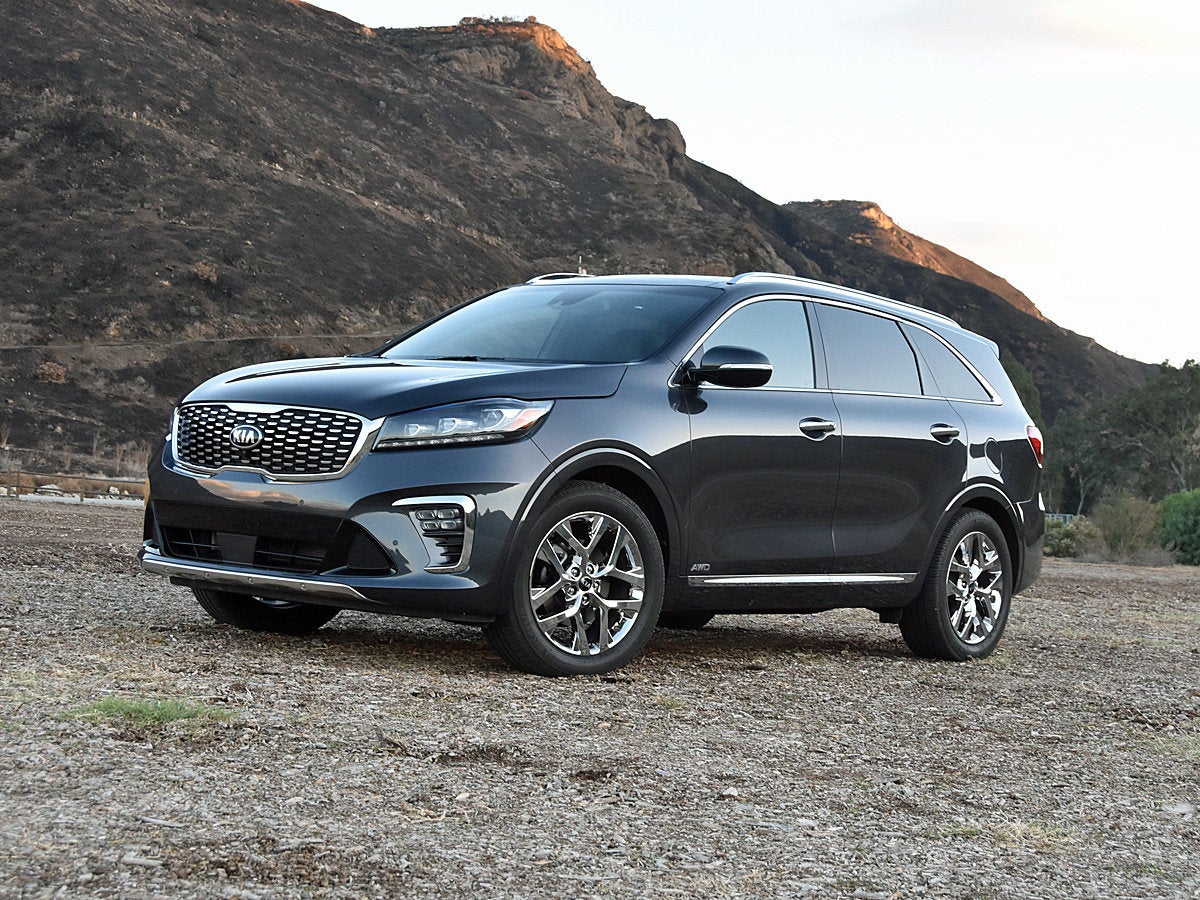 The third-generation Kia Sorento is one of those few vehicles that is atop every category that CarGurus considers for these awards. Its available V6 engine provides impressive power, the interior is serene and filled with impressive technology and comfortable materials. Additionally, the Sorento excels in safety tests, all while costing less than many of its competitors. The Sorento’s well-rounded superiority makes it a compelling choice for shoppers and earns it the inaugural Editor’s Choice award for 2020’s overall best used car.

CarGurus Used Car Awards nominees were selected from late-model cars originally available for sale in the United States. Vehicle generations that include the 2016 model year were considered in their entirety when evaluating nominees, so long as the generation did not stretch back further than 10 years. Nominees were evaluated on criteria including CarGurus user reviews, professional test drive reviews, popularity, availability, and CarGurus’ projected 12-year value retention. The model with the highest overall score was determined to be the winner for each category. The “Editor’s Choice” was determined by a combination of the vehicles with the highest scores across each category and the CarGurus editorial team’s overall conclusion based on the spirit of the awards.