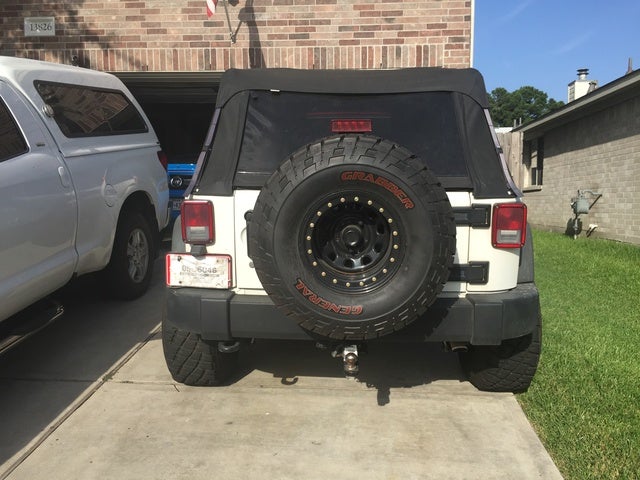 If you need to drive over something, there’s nothing commercially available that will get the job done better than Jeep's 2009 Wrangler.

For just about any purpose other than driving over something, the 2009 Jeep Wrangler’s utility is compromised at best.

The 2009 Jeep Wrangler is skittish, loud, and twitchy on uneven pavement, uncomfortable, and gets poor mileage, but if you’re looking to buy one, you could really care less. The addition of two extra doors opened up the Wrangler to a whole new segment of the buying public who wanted to drive what is perhaps the most iconic vehicle currently being sold. The Rubicon’s dual locking heavy-duty differentials are unnecessary unless you’re looking to do some serious off-roading, however.

A carryover from 2008, the Jeep Wrangler’s only change for 2009 is the addition of Trailer Sway Control, which invokes the anti-skid system when a trailer begins to go astray. The Wrangler comes in X, Limited, and Rubicon trims, the last of which comes with dual heavy-duty locking differentials for severe off-road use. A four-door Unlimited model is also available, and is covered separately. All two-door trims have available four-wheel drive. 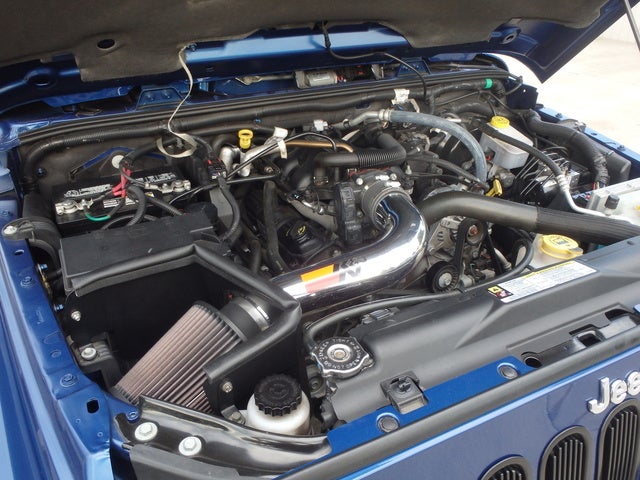 All eight trims of the 2009 Wrangler come with a 3.8-liter V6 that produces 202 hp in two-door Wranglers and 205 hp in four-doors and delivers 237 lb-ft of torque at 4,000 RPM. Available with either a six-speed manual or a four-speed automatic transmission, all two-door models have available four-wheel drive, although it shouldn't be engaged on dry pavement.

Maximum towing capacity is 2,000 lbs, aided by Jeep’s Trailer Sway Control, new for 2009 on the Wrangler. Expect little difference between trims and transmissions with regard to power and acceleration. None will exceed your expectations in that regard, and rightfully so - speed isn’t what the Wrangler does well. Built for off-road use, the throttle compensates during such jaunts, preventing you from applying too much gas at once, or from losing too much momentum. All configurations get 15/19 mpg and run on regular-grade gasoline.

Let’s be honest: No one buys a Wrangler for a smooth ride and poised handling. If you’re looking to buy a Wrangler, it’s because you at least harbor tendencies of wanting to drive over things. With that in mind, the Wrangler handles like it was designed to drive over things. Two-door Wranglers especially, with their short wheelbase and off-road suspension, tend to bounce and wander over uneven pavement and are susceptible to cross-wind violence. Body lean and roll are evident in cornering due to the vehicle's tall stance.

That said, the off-road suspension actually handles many bumps and ripples quite well, without the teeth-chattering many will remember from the older leaf-spring design. Take it off-road, and you’ll be impressed at how easily the Wrangler eats up terrain.

Moving on, reviewers have found a lot of the controls - specifically off-road, wipers, signals, and lamps - out of reach, placed too far away for comfort. Controls for the audio, navigation, and climate systems are well-placed and intuitive, however, although some are hard to see with the top down and sunlight intruding, predictably. Given its rather spartan design, even with the additions of recent years, the Wrangler’s interior is still very well put together and not lacking in quality with either materials or finish.

There is plenty of shoulder and headroom, especially with the top down, but taller drivers may find legroom lacking. The rear seat are pretty terrible. The added 1.6” of rear legroom in the Unlimited makes sitting in the second row painful rather than impossible for adults. Exaggeration aside, entry into the rear for two-doors is quite complicated, and the tiny doors of the four-door provide only a slight improvement. Once you do get inside, be prepared for a hard, uncomfortable seat as your reward.

NHTSA ratings for front impacts are five stars for both driver and passenger, regardless of trim, and three stars for rollover. Rollover ratings have not been released for two-door Wranglers.

Some have complained about gauges being too small, especially when driving with the top down and dealing with the resultant sun glare. The general consensus is that the rear seats should be used for parcels and not people, although the four-door Unlimited does make them slightly more functional. The cult status of the Wrangler can’t be ignored, especially for a vehicle with such limited usefulness, and it’s hard to find a group of people who love their vehicles more than Wrangler owners.

Users ranked 2009 Jeep Wrangler against other cars which they drove/owned. Each ranking was based on 9 categories. Here is the summary of top rankings.

Have you driven a 2009 Jeep Wrangler?
Rank This Car

Problem With An Overheating Engine

What is the most likely cause of an overhearting engine if the expansion tank and thermostat have already been replaced?

what is it when starter keeps starting after engine is cranked?

329 views with 4 answers (last answer about a year ago)