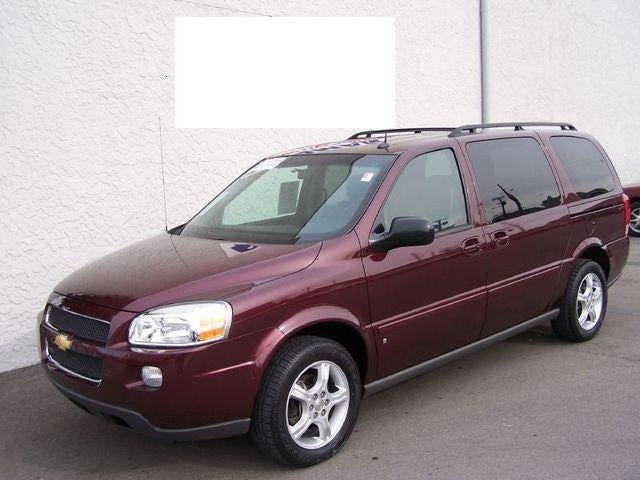 Have you driven a 2006 Chevrolet Uplander?
Rank This Car

I think these chev uplanders are the necessity vehicle. Spacious for one and luxury and comfort for two. And also long distance there phenomenal and handle the highway like a dream. In my opinion they... Read More

I've enjoyed my uplander over the years. Used for transporting building materials to the family across country. Haven't had any real problems with the vehicle. Would purchase again if Chevy had contin... Read More

A Comfortable Sunday Drive. By pillar

My favorite feature is easy access for everyone. I have owned vans that only had one slider and that made it difficult for some folks, this van is very easy to get in and out of. One thing I don't lik... Read More

Braking and handling are great. Acceleration is above average. Fuel economy is better than I expected. The seats fold down and can be removed easily. The traction on slippery roads is very good. Its a... Read More

Great Family Van For Any Road Trip Or Trip To The Grocery Store! By Peter

I like the van. Handles well. Drives well. Keeps the kids occupied with the DVD system. Is very smooth and great for long and short rides. I've had very few repairs, like brakes, and they were in... Read More 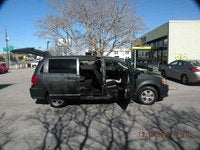 Have you driven a 2006 Chevrolet Uplander?
Rank Your Car →