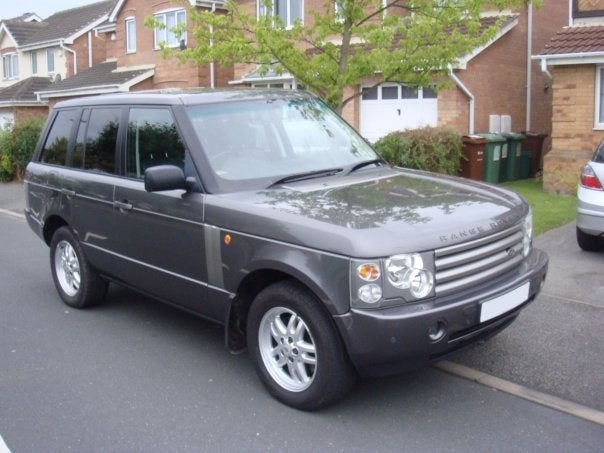 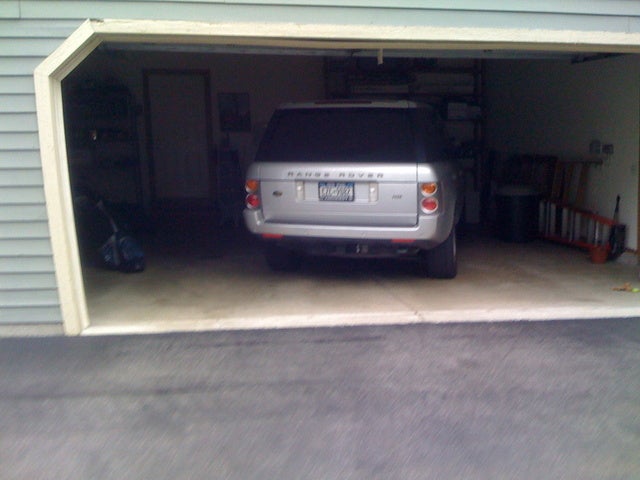 An all new Range Rover was unveiled in 2003, bringing the luxury SUV pioneer into just the third generation of production. The Range Rover saw minimal change between the early 1970s and mid-1990s, and a second generation model (1995-2002) strictly adhered to the previous styling. This new model represents the greatest design departure in Range Rover's history. More changes arrived in 2004. The leather quality was improved and 14-way Contour power seats were now optional.

BMW engineers led the redesign, before ownership was transferred to Ford. A new V-8 engine and a more refined five-speed automatic transmission were among the key upgrades. This 4.4 liter V-8 generates 282 horsepower and 325 pound-feet of torque, bumping towing capabilities from 6500 to 7700 pounds. This new engine is also a bit more fuel efficient, up from 12/15 to 12/17 mpg. The Range Rover now rides atop four-wheel independent suspension, and the height adjustable air suspension is speed sensitive.

The new BMW-engineered Range Rover offers some additional piece of mind, through significantly improved reliability and build quality. While pit stops is still inevitable, owners claim that dealership service is exceptional. Owners and reviewers maintain that the Range Rover is in a class by itself off-road, despite a steady influx of new competition.

Favorite features included the new leather seats, height adjustable suspension, the sound system, and the styling. Many have warned that the GPS could be better, more reliable and user-friendly.

What's your take on the 2004 Land Rover Range Rover?

KevinDeAnna Hi my name is Deanna and I was trying to apply for the range rover in Fall Church , Virginia. I didn't see the application for it. Can someone contact me please at 410-245-0261.

Users ranked 2004 Land Rover Range Rover against other cars which they drove/owned. Each ranking was based on 9 categories. Here is the summary of top rankings.

Have you driven a 2004 Land Rover Range Rover?
Rank This Car

The Inactive Suspension Message Has Come On.

The light on the dial on the knob down by the shifter is off. The suspension has all been redone by a rr dealer. Big bucks!! I checked he fuses and relay. to continue...all the fuses and relays seem...

I wish to buy a Range Rover with high mileage of 200,000. Seeking your advices. Thank you.

what other bmw engine will fit my range rover hse 2004

What parts would cause severe operating issues on Rangerover04 when i struck a large piece of debris. Leaked tons of oil. Oil Pan doesnt seem to be damaged. what hoses or parts are vulnerable to roa...

How Do I Tell What Type Of Headlight My 2004 Range Rover HSE Has?