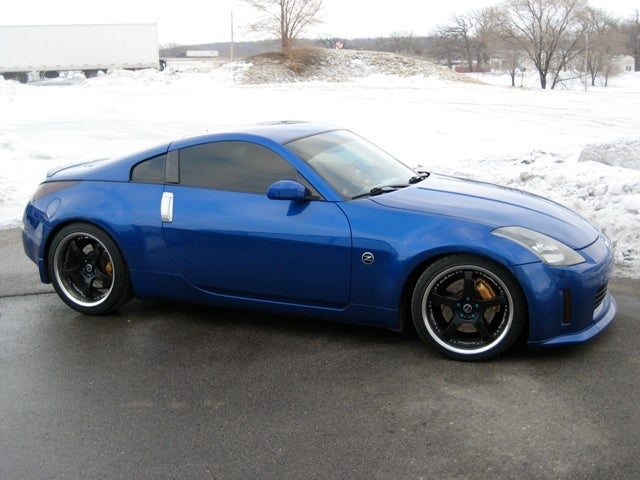 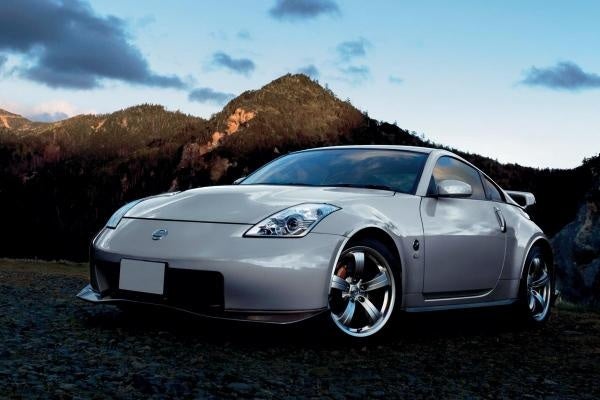 Nissan resurrected the Z car for the 2003 model year, in the form of the 350Z. The last Z on the market was discontinued in 1996. The new Z was a departure in styling, featuring a rounded, Porsche-like appearance.

The 2003 350Z came in five trims: the base model, the Enthusiast, the Touring, the Track, and the Performance. All shared a 3.5-liter V6 engine with 287 horsepower. Aside from wheel and tire size, the five models are all identical appearance-wise, with differences in amenities and performance. The Touring is the most luxurious option, and the Track is the most aggressive.

Z fans were understandably enthusiastic about the 2003 350Z. Those lucky enough to drive one cite the handling, acceleration, and looks as the car's strengths. Owners also say that for a car of this caliber, the price is quite reasonable. Many drivers wished for a turbo option, and there were complaints about the lack of cargo space, the quality of the sound system, and a bumpy ride.

TheHorror Complaining about storage space and a rough ride in a two-seat sports car? What did those people think they were looking at?

How Much Would Insurance Be For A 16 Year Old With A 350z That Has Allstate...

I live in Louisiana and and have a clean record

I just got a new engine installed, now my steering column won’t move up, it stuck in the lowest position and it feels a little tilted forward. The wheel is super rough to turn now too. Does anyone...

Does Anybody Know The Color Of White My Car Is?

I don’t know the exact color of my car.

33 views with 8 answers (last answer about a year ago)

Will The VDC Be Affected By Putting After Markets Parts For The Suspension?...

If I put in aftermarket parts for the suspension will it affect the VDC?

7 views with 4 answers (last answer about a year ago)

Why does my left headlight not have a clip so I can detach the whole headlight. All I see is wires taped together.