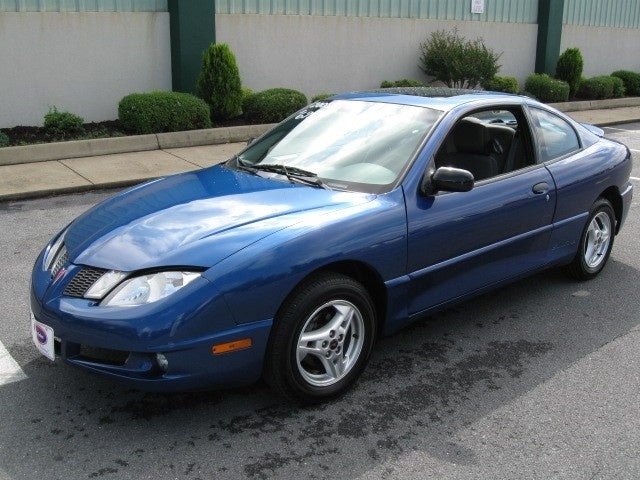 Have you driven a 2002 Pontiac Sunfire?
Rank This Car 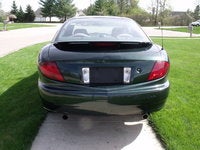 CarGurus has 28 nationwide Sunfire listings and the tools to find you a great deal.

Have you driven a 2002 Pontiac Sunfire?
Rank Your Car →