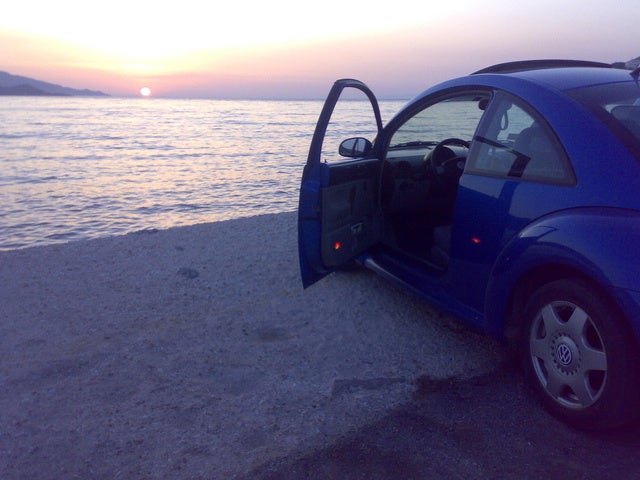 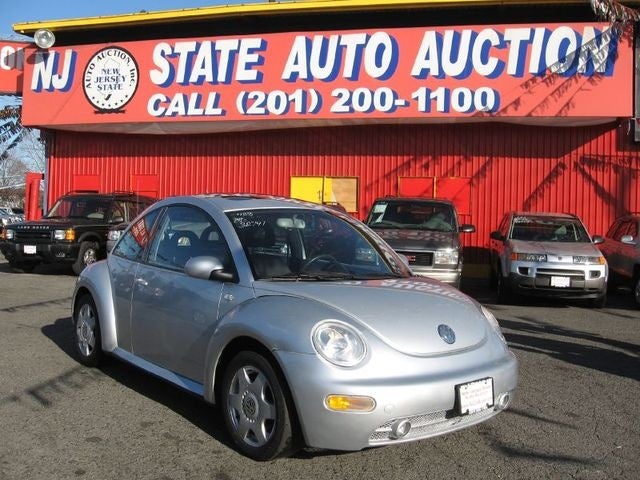 The Volkswagen Beetle received a few minor upgrades for the 2001 model year. High-intensity headlights, 17-inch alloy wheels, and an premium audio system were available as options, and all versions received redesigned cupholders.

Overall, reviews for the 2001 Beetle were good, and drivers expressed great enthusiasm for the car. Among the positive points they cited were the Beetle's handling, gas mileage, sportiness, and even its "cuteness." Among the negatives were comfort on long trips and the limited amount of storage space in the trunk.

What's your take on the 2001 Volkswagen Beetle?

alexzeus10 Love it!!!!! It is so fun to drive. My two dogs can go on a long journey with me and have lots of room to relax when the back seat is down.

Have you driven a 2001 Volkswagen Beetle?
Rank This Car

How Safe Is The Volkswagon Beetle In An Accident?

What Else Can I Check On A Parasitic Draw

I have an 01 Beetle that has a parasitic draw, when you shut off the engine you can hear a hissing on the left side of the engine, so if I dont unhook the battery when I park it it kills the battery, ...

I'm considering the purchase of a 2001 Beetle 2.0 turbo. The owner is a friend and the car has been taken care of beautifully. It has 100K miles and what I don't know is what is the average life e...

Need A Flex Pipe,so Can I Replace It With A Straight Pipe

I am buying a 2001 VW beetle automatic, can this car be towed on a two wheel dolly?