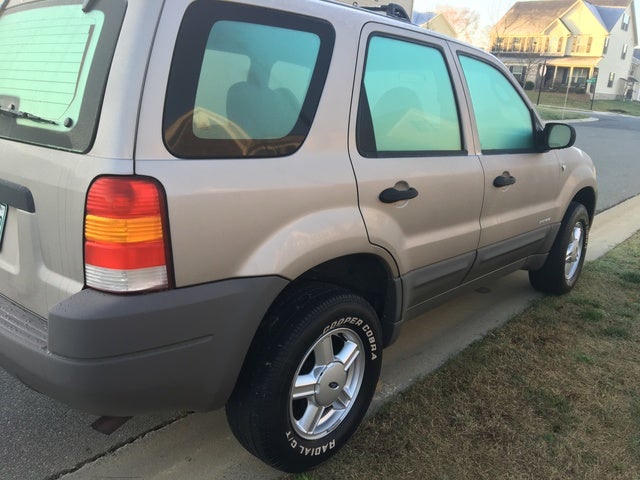 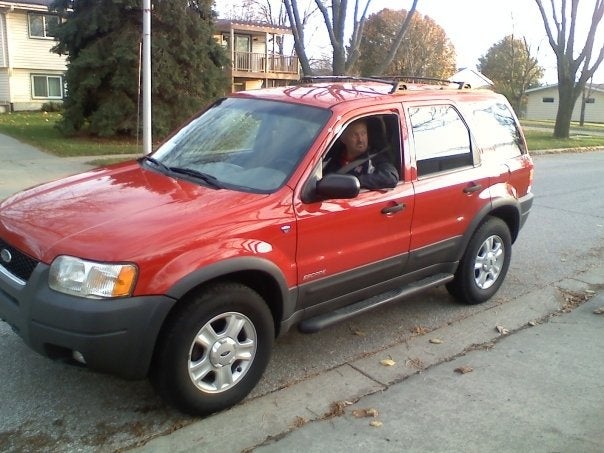 The 2001 Ford Escape was seen by many drivers and reviewers as a delightful surprise from Dearborn. Although Ford had made a tremendous fuss about its plans to launch a smaller, more nimble SUV, the '01 Escape delivered far beyond expectations.

The entry-level engine for the '01 Ford Escape was the 2.0 liter, 4-cylinder Zetec with a 130-horsepower output. An optional upgrade, to the 3.0 liter, 24-valve Duratec V-6, with its healthy 200 horsepower and 200 lb.-ft. of torque, transformed the Escape into a little powerhouse.

ABS front-disc brakes gave the Escape great stopping power, and optional front-side airbags added security. Despite its outdoorsy stylings, though, the 2001 Escape wasn't a great off-road vehicle; designed for suburban streets and interstate highway, the Escape was more comfortable there.

And speaking of 'comfort,' the Escape was easy on the wallet when it came to the gas pump, with mileage rated at 18-23 mpg city, 24-28 mpg highway, depending on model. Not bad at all for a sturdy little packhorse that could tote a bunch of people and cargo!

Marvin I was told the transmission was going out. How is that it will go in reverse full throddle. Then when I put it in drive it doesnt take off at all.

Have you driven a 2001 Ford Escape?
Rank This Car

So my 2001 for escape check engine light and coolant light on there is coolant in reservoir. .I just had oil changed they filled up...but also when I push on gas it takes a minute before it actual...

2001 Escape was in a roll over a few years ago. Has been sitting since owner states. Fuel switch is reset but the car still won't crank. What am I missing?

Headlight Assemblys have moisture inside them ,need to be replaced. Will the assembly off of a 2005 with the clear lens covers fit on a 2001???