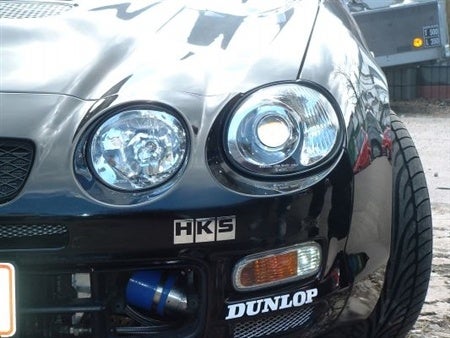 Have you driven a 1998 Toyota Celica?
Rank This Car

Great Vehicle, Though I Reccomend Making The Step Up To A Gt-s Variant. By Anthony

I really like how it handles. You never feel like you can't take that curve. Acceleration is crisp and responsive. Braking is good. The Toyota Celica is a great car for a fun spin around town and surp... Read More

Awesome car and model. Would love to purchase it. Read More

I liked the sporty feel without the high price of a high end sports car. it really made me a happy camper to show off my car to friends and family. I really recommend this car to any safe and responsi... Read More 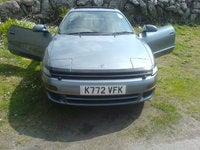