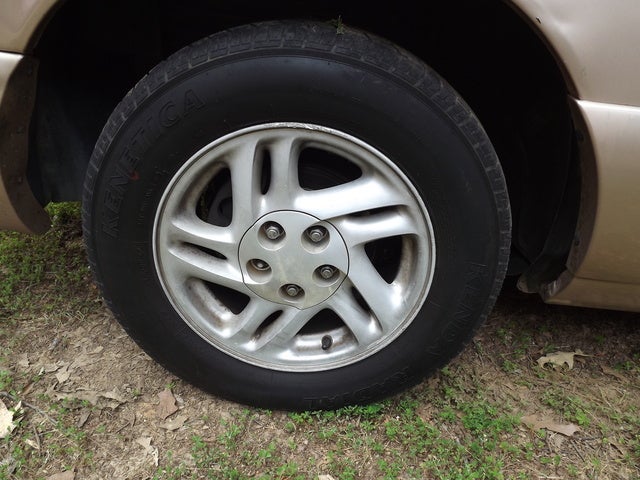 Have you driven a 1996 Ford Thunderbird?
Rank This Car

I personally dont like the white hard top on the red car. The monotone exterior is usually the sleekest. Read More

I am rating this specific MODEL; not the Thunderbird over all....... Dont know if thats what your asking......... The 2005 Thunderbird CASHMERE is what Im looking for. Just missing one for GREAT PRIC... Read More

This car is a classic in every respect. It drives like a dream, has lots of pep with the V8 eng. The only small complaint I have is that the hardtop makes noise, but not so much that the radio doesn... Read More

Great ride, love the room in the cabin . Read More

Not a good value, no car play of course, Read More

The reviews on life of vehicle based on miles is very good. There are inexpensive trim kits that can be used to change out the bland factory one. Same for the radio. Read More

This car is a joy to drive. The style is very nice and it has the power and handling to support the style. The car gets surprisingly good gas mileage for a V8. I would think long and hard about get... Read More

The Ford Thunderbird in this generation is a very nice mix of performance, luxury, and style. They can be relatively inexpensive if you look around and get lucky. I drive this one daily, and as mentio... Read More

Have you driven a 1996 Ford Thunderbird?
Rank Your Car →