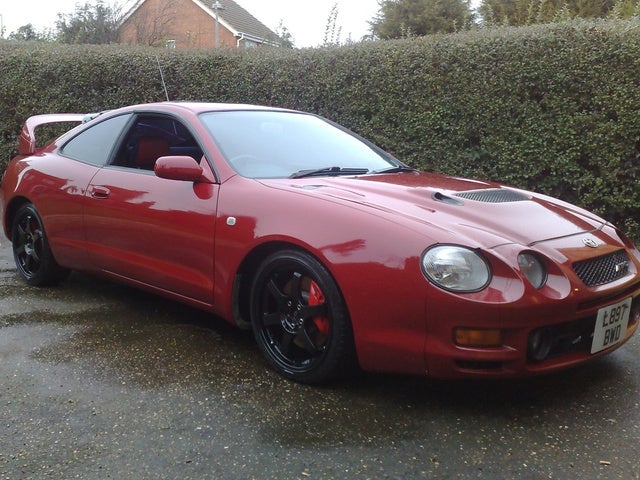 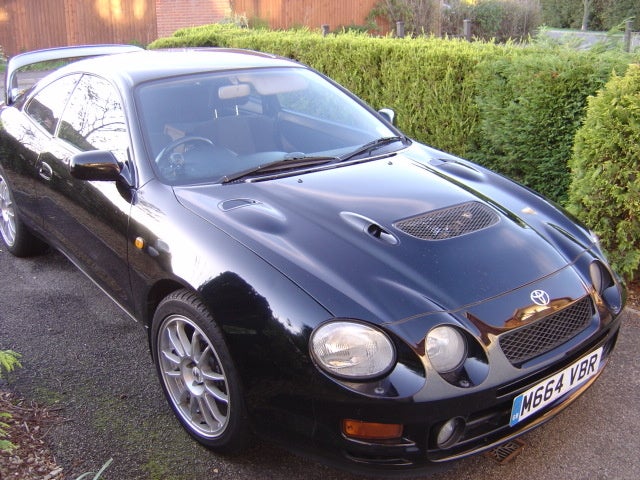 Toyota launched the sixth generation of the Celica with the 1994 model, which was a different animal from the previous version. The 1994 Celica was sleeker, more aggressive-looking, and more streamlined, with a bullet-like shape and quad headlights. Toyota streamlined the lineup, doing away with the convertible and the All-Track hatchback. Toyota also suspended the GT-S model, but replaced it with an optional sports package on the GT hatchback.

The 1994 Toyota Celica came in two body styles, the coupe and the hatchback, both of which came in the ST and GT trim levels. The ST got a slight engine upgrade, to a 1.8-liter with 110 horses, but the GT engine remained the same at 2.2 liters and 130 horsepower. Fuel economy was about 26-34 mpg.

The new look proved very popular with drivers, who even today say they like it better than anything out there now. Drivers like the way the 1995 Celica handles around corners and at high speeds, but many say they wish it had more power. Another complaint is that the car is too loud.

Have you driven a 1994 Toyota Celica?
Rank This Car

I have a '94 Celica that I am rebuilding from the ground up. I would love to replace the 1.8 with a 6 cylinder. Has anyone done this? Also I want to go from auto to manual. This is all after the bod...

I was wondering if a '92 celica and a '94 celica have the same or similar alternators. My '94 celica's alternator went out, and upon taking it out I discovered that the connector cable - pigtail? -...