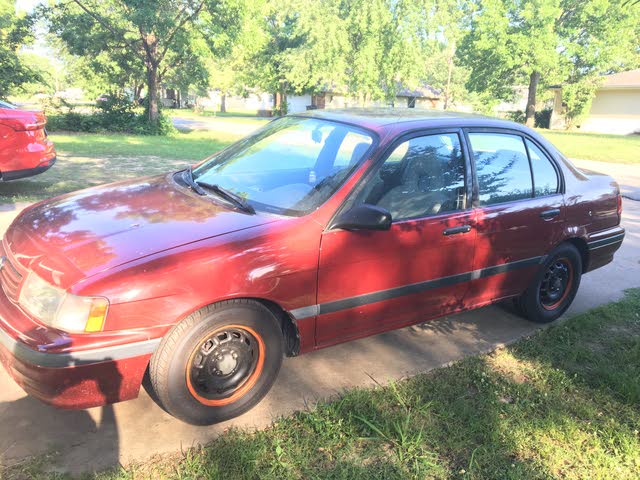 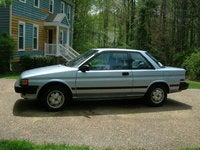 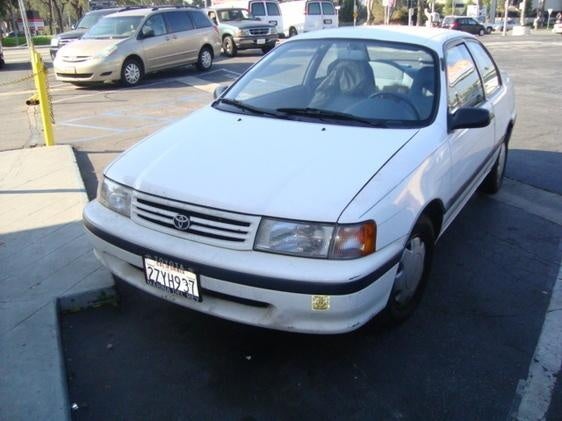 The 1992 Tercel entered the model year virtually unchanged, since it had just been overhauled the year before.

The 1992 Toyota Tercel came in four trim levels. The coupe was offered as a base or DX (deluxe) model, and the sedan was available as a DX or LE. All shared the same 1.5-liter, 82 horsepower four cylinder engine. Not surprisingly, the 1992 Toyota Tercel got excellent gas mileage, at about 30 mpg in the city and 35 mpg on the highway. The base models only came with a four-speed manual transmission, while the DX and LE models also had the choice of a three-speed automatic.

Drivers love the 1992 Toyota Tercel for its reliability and economy. The Tercel is not a luxury car, but that is just fine with Tercel owners, who say theyâ€™d rather not have a big car payment every month. Some complain that the back seat and trunk are too small, and others say the car can be unsafe in an accident because of its size.

Have you driven a 1992 Toyota Tercel?
Rank This Car

How Can I Increase The Horsepower And Torque On My 1992 Toyota Tercl (DX 4D...

I recently got the car for a pretty cheap price and just want to make it an extremely unanticipated sleeper. I know its not that great of a car, but I would like to install a boost, or a cold air in...

Cylinder 3 Misfires Could It Be The Timing Belt?

so far this is what i've done as the car is running it puts and the engine vibrates alot, so one by one i pulled the wires from cylinder 1 all the way to 4 and when i got to cylinder 3 there was no di...