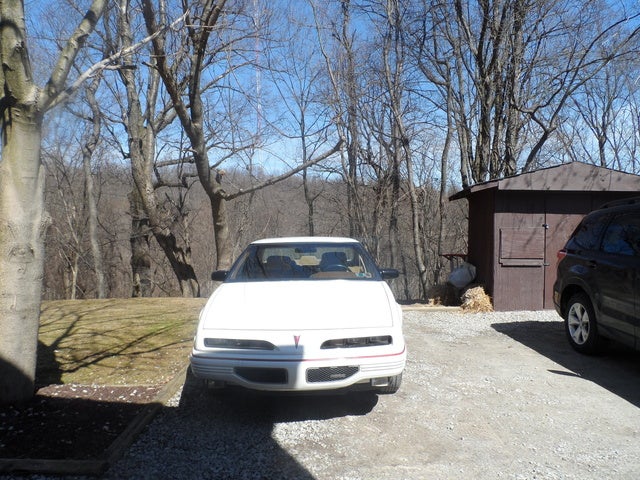 Have you driven a 1991 Pontiac Grand Prix?
Rank This Car

I love this car. How ever having trouble with reduced engine power Read More

For the Pontiac G6 , its common for electrical issues, when I bought my first Pontiac, a couple months past , I go to try an start the car , no crank, I did everything to try I would have to sit for l... Read More

Have you driven a 1991 Pontiac Grand Prix?
Rank Your Car →