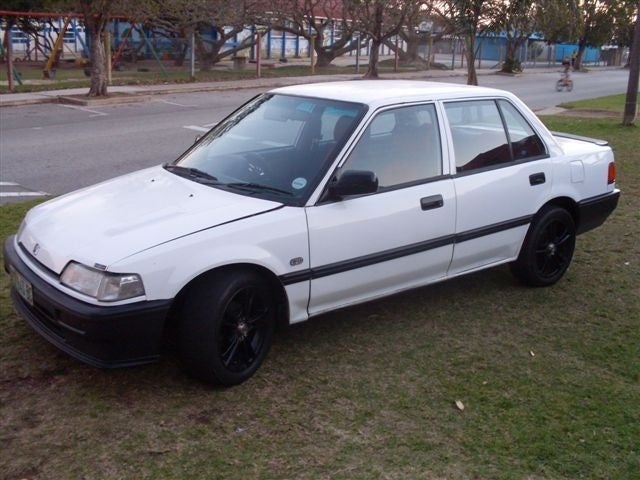 Users ranked 1990 Honda Civic against other cars which they drove/owned. Each ranking was based on 9 categories. Here is the summary of top rankings.

Have you driven a 1990 Honda Civic?
Rank This Car

I love this car. I drive a 2015 Honda Civic LX. I would love to eventually buy a new Civic Sport. I have compared it to a Nissan Altima. Read More

I love my 2022 Honda Civic Si! Sporty, plenty of room, and comfortable! Might be one of the best manuals you can buy! Read More

I really like the size of the car and how it drove. Read More

I thought this car was the most unique and best looking civic since a it’s a tenth gen. This was when Honda made there own style instead of the 2022 and trying to copy a Mercedes. The lane assist wa... Read More

The 2020 Honda Civic SI sedan is an awesome car if you’re looking for a reliable, affordable, and fun car to drive that looks great. Read More

Great car!! Definitely has all the great safety features except the blind spot detection. Read More

First thing to mention about this car is it’s fuel consumption: amazing! It drives smooth and feels very sporty. My only complaints are that the interior display is quite small, and there is no push-t... Read More

I got the LX so its a lower model but overall I like it so far. If I wasnt so broke I would have bought the next model up. Something with more options. Read More